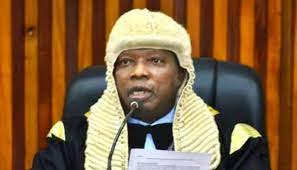 The proposed bill on the Ogun State Value Added Tax Law, 2021 has scaled first and second readings on the floor of the State House of Assembly.

The state lawmakers unanimously agreed that the bill, when operational, would  accord the State its rightful position as a viable federating unit amongst States generating worthy financial returns in the country.

The lawmakers took turn to throw their weight behind the bill title “H.B No. 73/OG/2021- A Bill for a law to impose and charge value added Tax on certain Goods and services, provide for the administration of the Tax and for related purposes”.

The motion for the second reading was moved by the Majority Leader, Yusuf Sheriff seconded by Ganiyu Oyedeji and supported by the Whole House through a voice vote at a plenary presided over by the Speaker Olakunle Oluomo at the Assembly Complex, Oke-Mosan, Abeokuta.

Contributing to the bill, Olakunle Sobukanla, Ganiyu Oyedeji, Adegoke Adeyanju and Abdul Bashir Oladunjoye, underscored the need for the enactment of the proposed law in the State as a federating unit to further improve revenue accruable to the State.

Honourables Kemi Oduwole, Oludaisi Elemide, Solomon Osho and Olusola Adams, opined that the bill was meant to improve on the State’s financial status through tax revenue generation, pointing out that VAT collection was presently not listed in the exclusive legislative list and thereafter sought for the consideration of tax reduction for owners of small and medium scale business.

Honourables Atinuke Bello, Sylvester Abiodun, Musefiu Lamidi and Yusuf Sheriff called for the speedy passage of the proposed bill, noting that it was a pointer to the fiscal restructuring, which had been an issue of national discourse.

Responding, Speaker Oluomo lauded his colleagues for their contributions to the bill and posited that the leading position of the State among other States in the area of revenue generation must be complemented with equal remittance of allocation on monthly basis from the Federation account, saying the passage of the new VAT law was part of the need for the fulfilment of fiscal federalism.

He thereafter committed the bill to the Committee on Finance and Appropriation for further legislative actions, just as he announced that the public hearing on the bill would hold on Thursday, 16th September, 2021 at 10:00 am prompt. 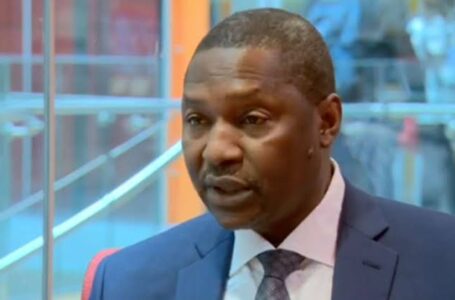 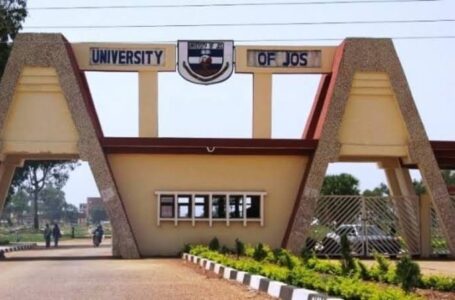 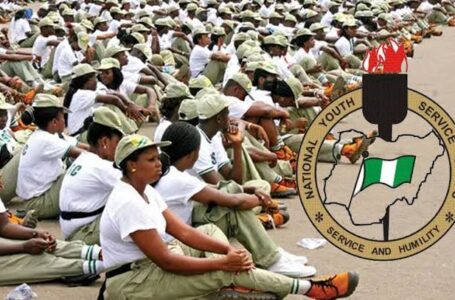