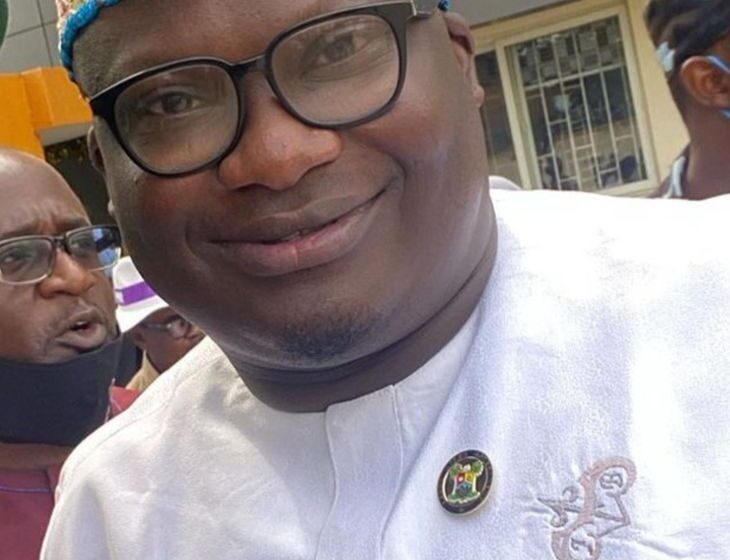 The Managing Director/CEO of the Lagos Waste Management Authority (LAWMA), Mr. Ibrahim Odumboni, has given assurance, that the backlog of waste on Lagos streets would disappear in seven days.

He said this while coordinating operational activities around the city, adding that LAWMA would exploit the gradual cessation of rainfall and appreciable progress on landfill rehabilitation, to achieve the feat.

Odumboni said: “Thankfully, the rains have subsided and coupled with the reasonable progress on rehabilitation at the landfills, all these are working for good to complement our efforts. I can tell you that in seven days, the backlog of refuse will be gone. We have re-energised our operational machinery, working in renewed collaboration with the PSP operators”.

He also stated that the Authority was working on a special arrangement with PSPs, to make sure that they rendered optimal service delivery, adding that the agency had been providing backup services in areas with noticeable service gaps.

“We are working on an arrangement to sort out some of the issues affecting the performance of PSP operators in the state, especially the issue of scarcity and high cost of diesel, which has practically undermined our efforts to rid the state of the waste backlog”, he stated.

The LAWMA boss urged residents to bag and containerise their waste and support efforts of the Authority to sanitise the environment, by shunning indiscriminate waste disposal, one of the major factors leading to flood disasters and other attendant environmental hazards.

Read More  We didn't lay off any sweeper - LAWMA 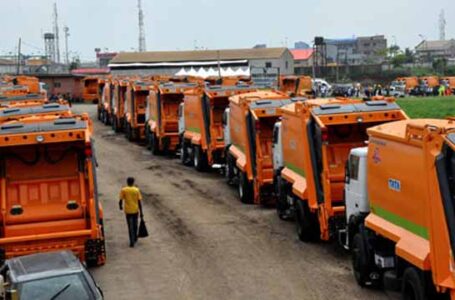 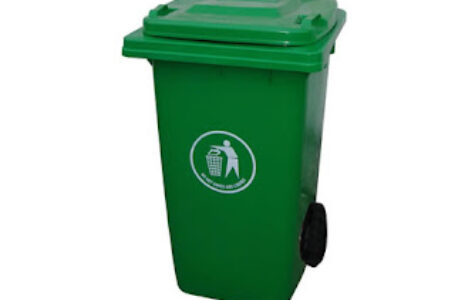 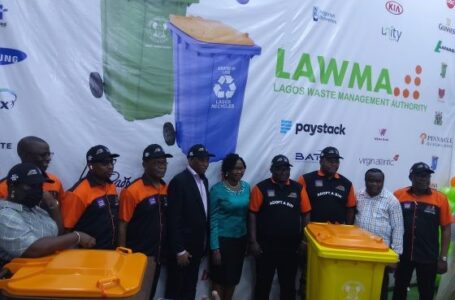