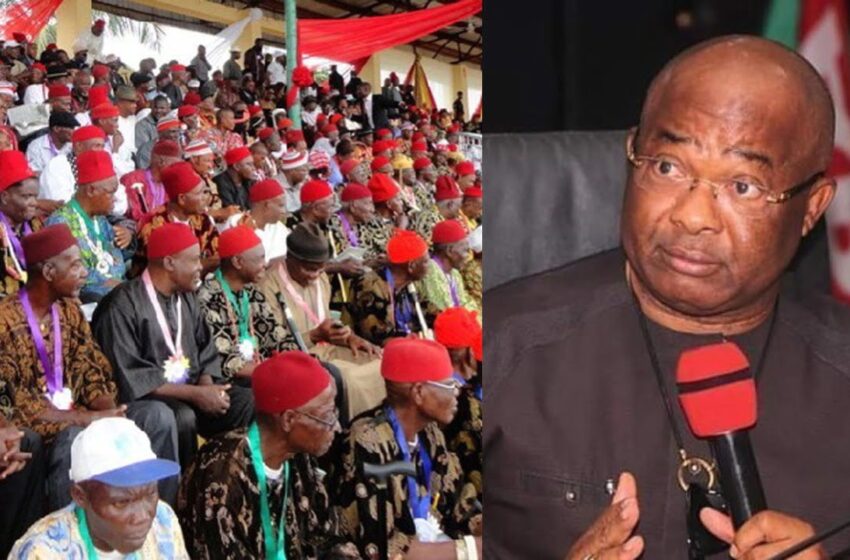 Uzodinma had said the All Progressives Congress (APC) does not have an agenda related to Igbo presidency, therefore, agitators for an Igbo president in 2023 should not waste their time.

Reacting to this, Ohanaeze, in a statement by its Secretary-General, Mazi Okechukwu Isiguzor, said Uzodinma’s stand was “the height of absurdity and lunacy,” adding that, “no matter the sycophantic allegiance Uzodinma owes his political emperors, he should learn from chronological antecedents of those Igbos that stood against the genuine interests of Ndigbo in the past and the repercussions that came with it. In his own case, it will be destructive and disastrous.”

He declared that, “Ndigbo never under any fora, mandated Governor Hope Uzodinma to speak on behalf of the Southeast with regards to the 2023 presidency.”

The statement read, “Uzodinma’s standpoints on 2023 Igbo Presidency is his myopic and personal views not that of Ndi-Imo or Ndigbo at large. He should be ignored, as he is suffering from verbal diarrhea and lacks the locu standi to speak on behalf of the collective bargaining and aspirations of Ndigbo.

“Governor Uzodinma cunningly changed positions of 2023 Igbo Presidency to 2027, when he hoped to be ready for his already dead presidential ambition.

“Our suspicions have been reinforced by the desperate activities to exclude Imo State from being part of the southern Governors resolutions, especially on VAT, Southern Presidency and the signing of anti-open grazing laws.

“Ndigbo are bewildered and we ask- can anything good come out of Governor Hope Uzodinma that will make our people happy except for sounds of fury, deaths, and misery of hopelessness that had encircled Imo State.

“We are foreseeing hazards ahead if Governor Uzodinma’s continuous pursuit of the ‘fifth columnists’ agenda is not stopped.

“We are still praying for the good personality of Uzodinma to be resurrected once again, as we suspect that his political emperors are hypnotising him like they used Chief Femi Fani-Kayode to destroy and mastermind the problems of Mazi Nnamdi Kanu.” 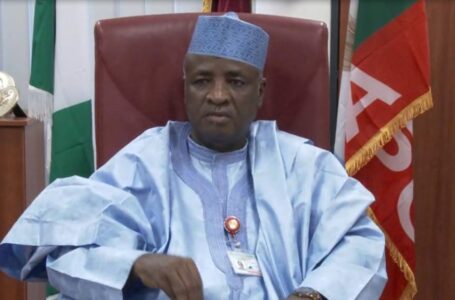 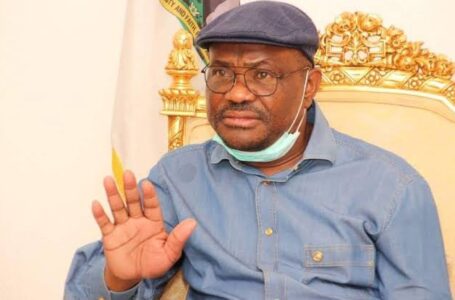