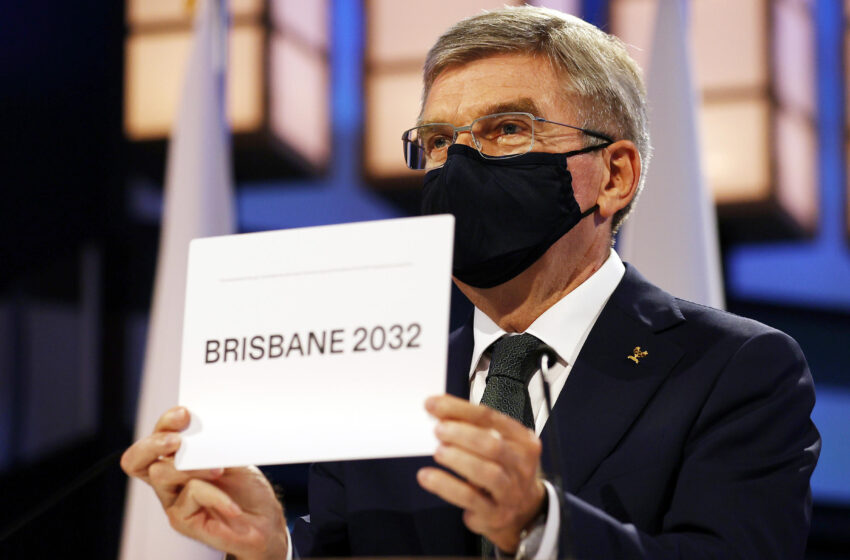 Brisbane will host the 2032 Olympic Games, the International Olympic Committee has confirmed, making Australia the second country in the world—after the U.S.—to host the Summer Olympics in three different cities.

Australia first staged the games in Melbourne in 1956 before welcoming the new millennium with the Sydney Olympics in 2000, which are overwhelmingly considered one of the most successful games ever held.

Brisbane, the capital of Queensland and Australia’s third-most populous city, was the only candidate left in the bidding process and emerged as the “preferred host” in February.

Its selection was a foregone conclusion after the IOC’s executive gave its support last month, before the formal announcement on Wednesday in Tokyo at a ceremony involving IOC’s president Thomas Bach and Queensland Premier Annastacia Palaszczuk.

“This is a very proud day for Australia, make no mistake,” the Australian Olympic Committee president and IOC vice-president John Coates said.

“I thank the IOC members for their confidence. Brisbane 2032 is genuinely committed to serving the ideals of the Olympic movement.

“The Olympic Games in Brisbane will be in the most diligent, grateful and enthusiastic hands. I make this commitment to the athletes of the world—we will provide you with an unforgettable experience.”

The organising committee has estimated the games will result in economic benefit worth approximately $17 billion.

“My government is proud to be supporting this opportunity for Brisbane and southeast Queensland,” Australian Prime Minister Scott Morrison said as he appeared via video conference.

“The Australian and Queensland governments are fully funding the infrastructure projects to be delivered in preparation for the games, ensuring that they deliver for Brisbane 2032, but also leave a lasting legacy.”