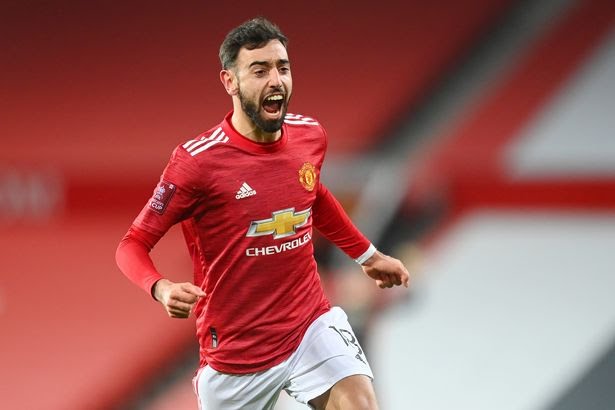 Bruno Fernandes has completed 12 months as a Manchester United player and says he is planning on spending “many years” at Old Trafford.

The Portuguese playmaker was signed by Manchester United on January 29, 2020 from Sporting CP in Portugal, having been courted by several leading European clubs.

The Portuguese playmaker has been nothing sort of sensational and has clearly become a game changer for the club, he has become very integral to Manchester United in his first year at the club.

He was unable to inspire them to three points in his latest outing, with the Red Devils playing out a 0-0 draw at Arsenal, but there remains the promise of more to come from him.

“Definitely not the result I wanted to celebrate my first year as a Red, but we’ll keep working to improve,” Fernandes posted on social media in the aftermath of the goalless stalemate in north London.

“It’s an absolute honour to play football with the Man Utd badge on my chest. The history of this football club was built over wins, many wins. I came here to help on continuing that legacy, and I won’t rest until I do it.

“I want to thank all the fans for your outstanding support. Hopefully, this was only the first of many years together. Glory, glory Man United!”

Questions have been asked of Fernandes’ record against United’s fellow members of the so-called ‘big six’, with the 26-year-old often failing to inspire his team to victory in the ‘big games’.

He has also gone six Premier League games without a goal around the turn of the year, with end product drying up just as the Red Devils made their way towards the top of the table.

The Portugal international has, however, managed 28 goals and 18 assists across his opening 12 months at Old Trafford and sent records tumbling around him in a productive year.

Solskjaer has no concerns regarding his supposed dip in form and will continue to lean heavily on Fernandes as the Red Devils ready themselves for another big week that will deliver back-to-back home games against Southampton and Everton. 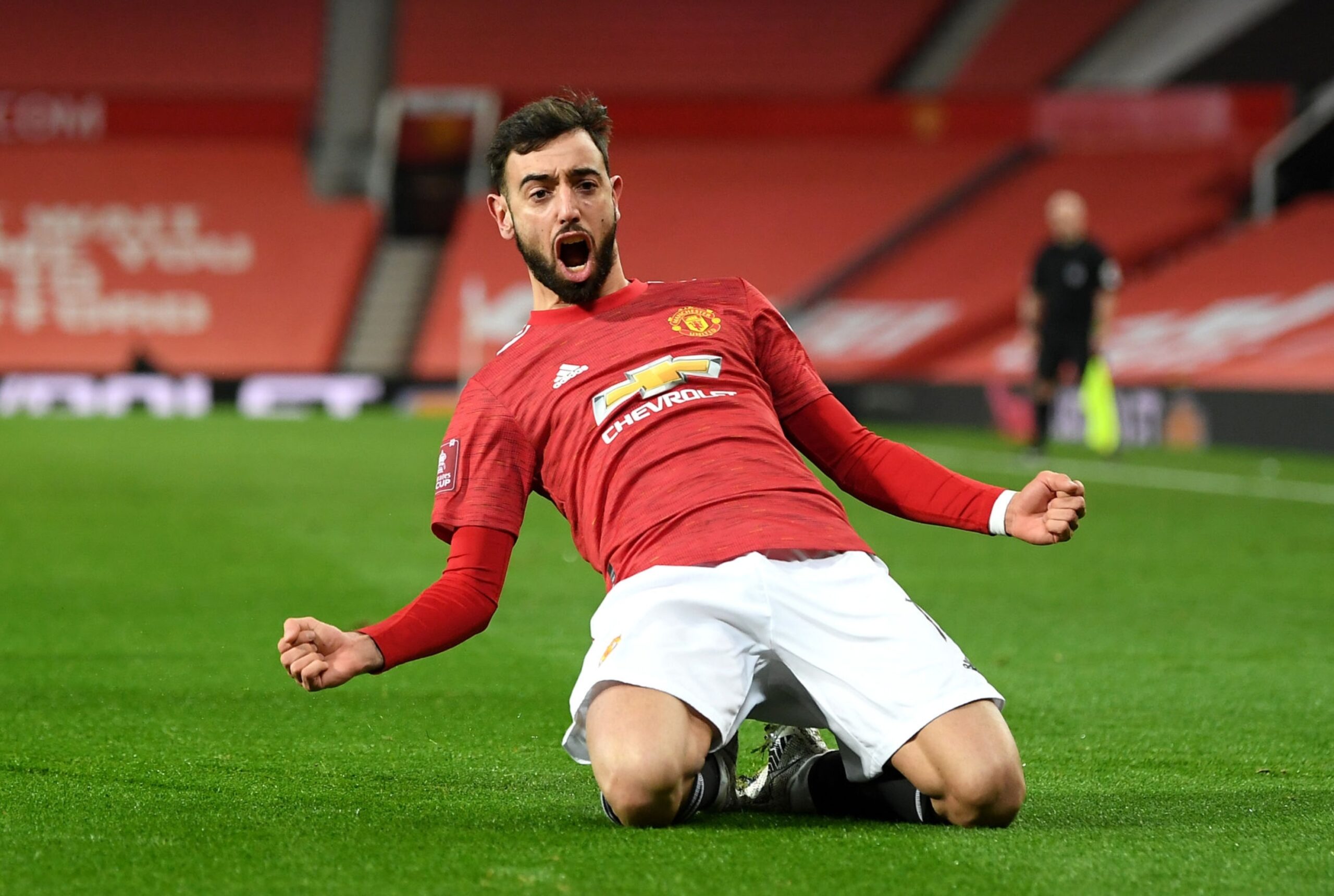 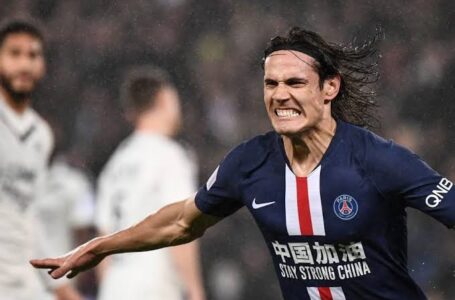 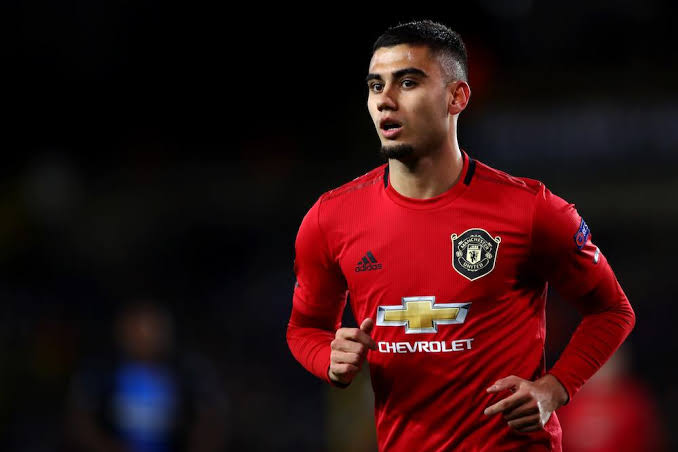