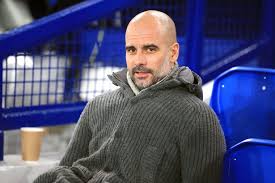 Manchester City manager, Pep Guardiola, has made a u-turn on his early retirement plan, saying he is contemplating staying on in management much longer than he originally anticipated.

Guardiola turns 50 this month and has previously hinted he was not planning a long career, as he has other interests in life.

But, after recently extending his contract with City to the summer of 2023, Guardiola now feels retirement is a long way off.

“Experience helps you, especially the way I live my profession.

The Spaniard has won 29 major trophies in a fine managerial career that also includes spells in charge of Barcelona and Bayern Munich.

Guardiola is now into his fifth season at City, making it his longest tenure in management after three years at Barca and four with Bayern. 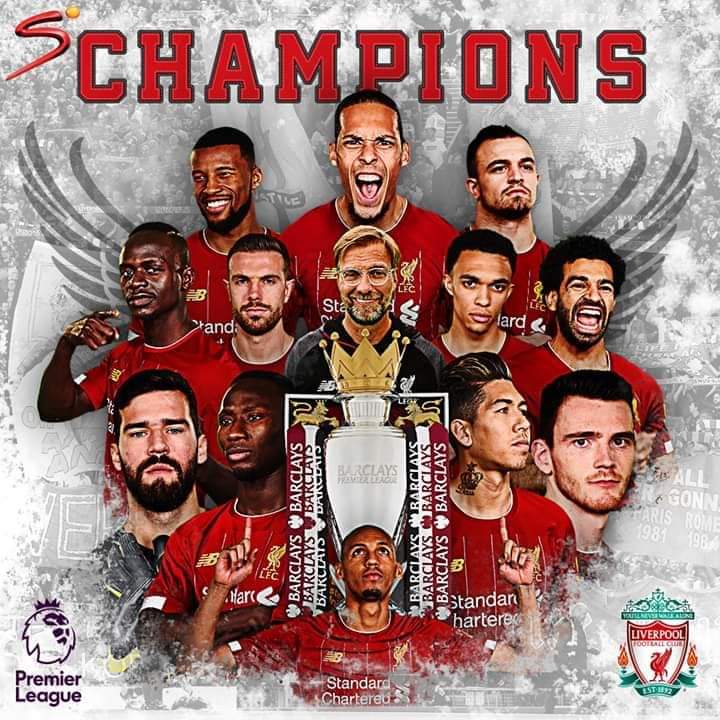 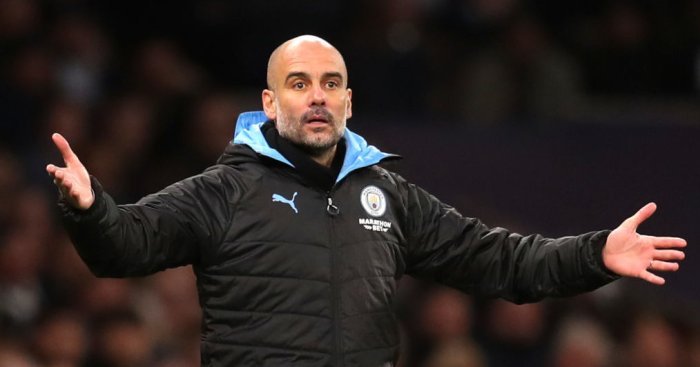