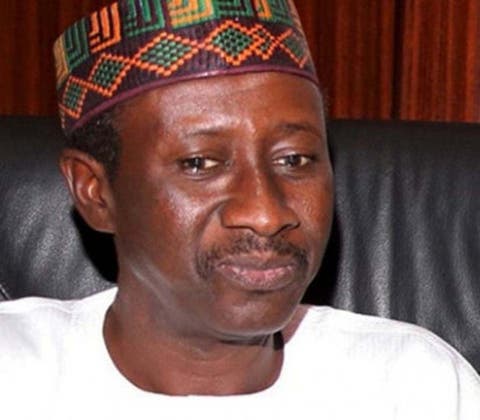 The National Security Adviser, Major General Babagana Monguno (retd.), has said that N712bn was not accounted for in the Niger Delta Amnesty programme.

Monguno on Friday, told the Senate House correspondents, that the programme has been subjected to corrupt practices.

“The predatory instincts of certain individuals came into the fore and the programme was turned upside down and as a result of this, there was a lot of corruption, waste and mismanagement within this period.

“N712bn was wasted, basically unaccounted for, and this is due to so many issues, corruption being at the fore. Now, we realised that, if the focus of the people who are supposed to drive this programme is to capsize the programme by allowing their own personal interest to come in, then we are all going to be in trouble.

“If the Niger Delta is in trouble, consequently, it will extend to the rest of the federation. Therefore, I had to take this step to advise Mr President that this waste cannot go on. This programme is not supposed to be an open-ended programme” he said.

Also, the Interim Coordinator of the Niger Delta Amnesty Programme, Col Milland Dikio (retd.), said that the programme which was set up by the late President Umaru Yar’Adua’s administration has derailed from the purpose for which it was established.

He regrettably noted that the programme has been running for 11years without producing the desired benefits.

According to Dikio, the programme which owes contractors the sum of 71.4bn is not currently sustainable in its present condition.

“Immediately after the disarmament phase, challenges, including endemic corruption, crept in and derailed the programme. Lack of funds and corruption were blamed for impeding the effective operationalisation of the programme.

“Regrettably, the programme has now been running for 11 years without the desired benefits delivered to the ex-agitators. Rather, the ex-agitator database was dishonestly corrupted, and several contracts were awarded in total disregard of need and procurement processes.” he said

Dikio stated that this debt to the contractors, has influenced the President’s decision to overhaul the programme, so as to ensure that the original beneficiary, benefits from the dividends of the Amnesty Programme.