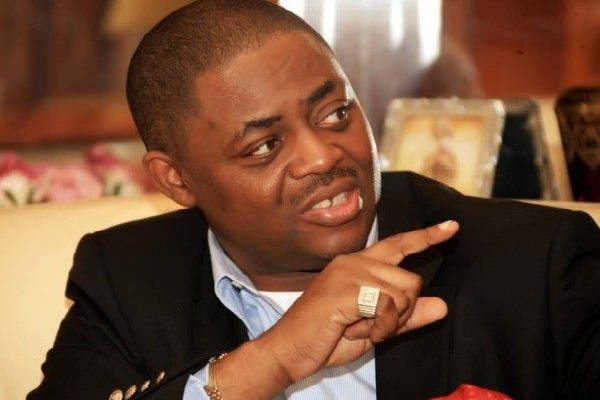 Justice Daniel Osiagor of a Federal High Court sitting in Lagos on Wednesday have slammed on a former Minister of Aviation, Femi Fani Kayode, the sum of N200, 000, 00, for his absence, to take his plea on alleged N4.6 billion fraud.

Fani-Kayode is being prosecuted before the court by the Economic and Financial Crimes Commission (EFCC) alongside a former Minister of Finance, Mrs. Nenadi Esther Usman, and one Danjuma Yusuf, a former chairman of ALGON, and a limited liability company, Jointrust Dimentions Nigeria Limited.

The defendants’ prosecution had commenced in 2016, before Justice Sule Muslim Hassan, who has been elevated to the Court of Appeal.

Midway to their trial before Justice Hassan, the defendants’ case file was transferred to Justice Rilwan Aikawa, on the ground that Justice Hassan, was formerly a legal officer with the prosecuting agency (EFCC).

However, while the matter was pending before Justice Aikawa, the defendants’ pleas were retaking.

At the resumed hearing of the matter today, the prosecutor, Mrs. Bilikisu Buhari, informed the court that the matter is to start afresh, by Femi Fani-Kayode, who is the second defendant was not in court to take his plea.

The prosecutor, therefore, urged the court to revoke Fani-Kayode’s bail.

However, Fani-Kayode’s counsel, F. B. Ajudua, pleaded with the court not to revoke his bail, saying that a letter has been written on behalf of his client, he is currently on ‘bed rest’, at Kubwa General Hospital, Abuja.

Ajudua also told the court that the second defendant, Fani-Kayode, has been readily attending his trial since the matter commenced in 2016, and that today is the only day that he was not in court.

Ajudua, while apologized for Fani-Kayode’s absence, begged the court not to revoke his bail, and also asked for a short adjournment.

But the trial judge, upon perusing the Court’s records, discovered that Fani-Kayode had been absent from court five times, the development which the judge said has stalled the smooth hearing of the charge.

Justice Osiagor, therefore gave two options of either to revoke his bail or a fine of N200, 000, 00, and his counsel opted for a fine option.

Following the fine option selected by the Counsel, Justice Osiagor, fined the former Minister N200, 000, 00 costs, which he ordered must be paid before the next adjourned date.

The matter has been adjourned till November 30, for the defendants’ re-arraignment.

The EFCC in a charge marked FHC/L/C/251c/2016, alleged that the accused person, Usman, a former Minister of Finance, under president Goodluck Jonathan Administration, Mr Femi Fani-kayode, who is also the Goodluck Jonathan Campaign Organization, Danjuma Yusuf and the limited liability company, Jointrust Dimentions Nigeria Limited, had on or before January 2015, unlawfully retained the total sum of N4. 6 billion, which was they knew to have be proceeds from an unlawful act.

While the former State Minister for Finance, Danjuma Yusuf and Jointrust Dimentions Nigeria Limited retained the sum of N1.5 billion, Femi Fani-Kayode and Olubode Oke, said to be at large, were alleged to have retained the total sum of N1,650,650 billion.

The accused persons were also alleged to have made payment of several amounts running to billions on Naira without going through Financial institutions.

Count one of the charge reads;

That you, Nnenadi Esther Usman,   Femi Fani-Kayode, Danjuma Yusuf and Jointrust Dimentions Nigeria Limited, on or about the 8th day of January 2015, within the jurisdiction of this Honourable Court conspired amongst yourselves to indirectly retain the sum of N1,500, 000,000.00 (One Billion, Five Hundred Million Naira) which sum you reasonably ought to have known forms part of the proceeds of an unlawful act to wit: stealing, and you thereby committed an offence contrary to Section 15(2)(d), 16(d), 18(a) of the Money Laundering (Prohibition) (Amendment) Act, 2012 and punishable  under Section 15(3) & 4 of the same Act.”

While count 17 reads; “that you Femi Fani-Kayode and Olubode Oke (still at large) on or about the 12th day of February 2015 in Lagos, within the jurisdiction of this Honourable Court without going through a financial institution made cash payment in the sum of N6,000,000. 000 (Six Million Naira) to Paste Poster Co (PPC) of 125, Lewis Street, Lagos Island, Lagos which sum exceeded the amount authorized by Law and you thereby committed an offence contrary to Section 1(a), Section 16(d) of the Money Laundering (Prohibition) (Amendment) Act, 2012 and punishable under Section 16(2)(b) of the same Act. 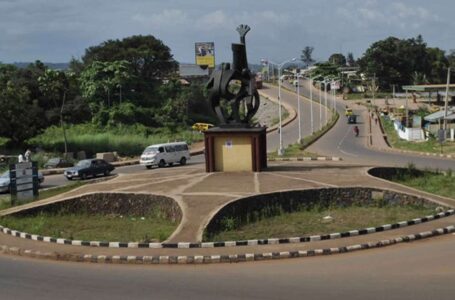 Enugu beats 35 other States in Primary... 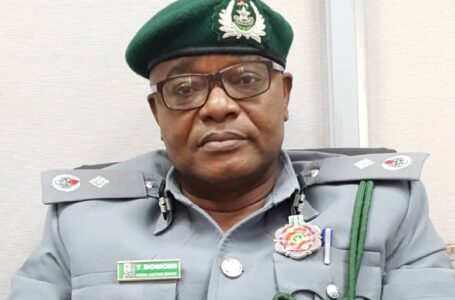 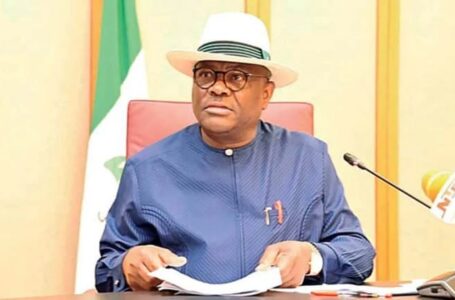 PDP crisis: We won’t give our votes... 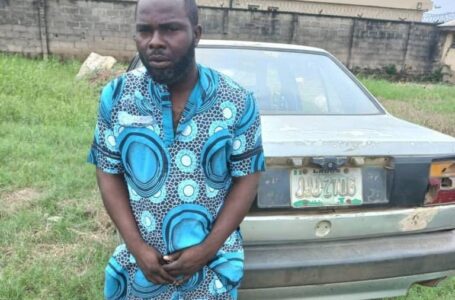