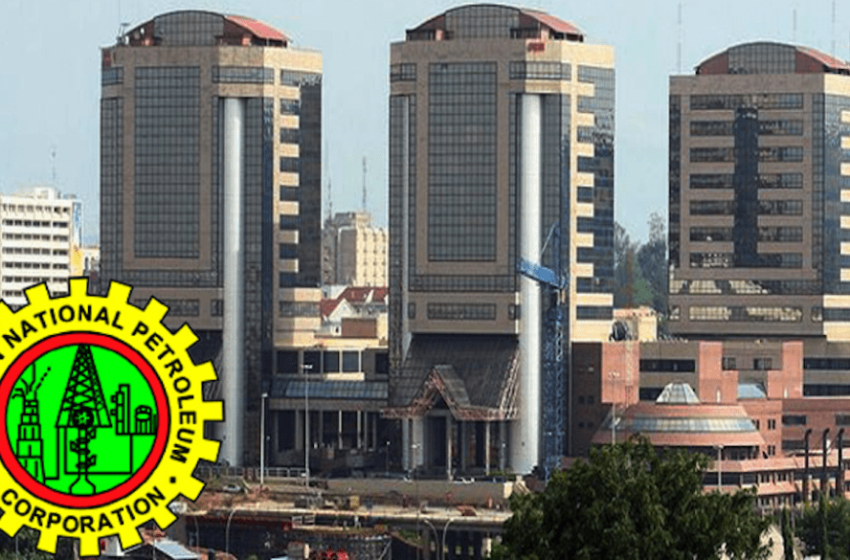 Its Group Managing Director (GMD) Malam Mele Kyari revealed this during a meeting on NNPC’s intervention over the weekend with the Petroleum Tanker Drivers (PTD)branch of the Nigeria Union of Petroleum & Natural Gas Workers (NUPENG).

According to him, stakeholders have agreed on a framework for NNPC’s intervention in critical road rehabilitation through the Federal Government Tax Credit Scheme.]

He said: “We are committed to utilising the Federal Government’s Tax Credit Scheme to rebuild some of the affected roads in line with Mr. President’s Executive Order 7.

” Upon our fruitful deliberations today, the NNPC has pledged to support the PTD and NARTO in carrying out quick intervention fixes on some strategic bad spots identified to enable unhindered movement of trucks for transportation of petroleum products nationwide.”

He explained that established under FG’s Executive Order 7 of 2019, the Road Trust Fund Policy/Tax Credit Scheme gives private sector operators an opportunity to fund critical infrastructure with the government.

As a follow-up to its efforts in sustaining the current smooth supply and distribution of petroleum products nationwide within the festive period and beyond, the NNPC engaged critical stakeholders so as to find lasting solutions to the road network challenges and other lingering issues.

It would be recalled that following NNPC’s intervention over the weekend, the Petroleum Tanker Drivers (PTD)Branch of the Nigeria Union of Petroleum & Natural Gas Workers (NUPENG) called off planned strike action, agreeing instead to accept the dialogue option proposed by the Corporation, a development that has sustained smooth supply and distribution of petroleum products nationwide.

Kyari, took a decisive step towards the actualisation of his promise when he hosted a major stakeholders’ meeting at the NNPC Towers.

The meeting also frowned at the abuse of axle load or tonnage limits, with the NNPC agreeing to engage the Nigerian Customs Service for enforcement of preventing the importation of tanks that exceed 45,000 litres capacity.