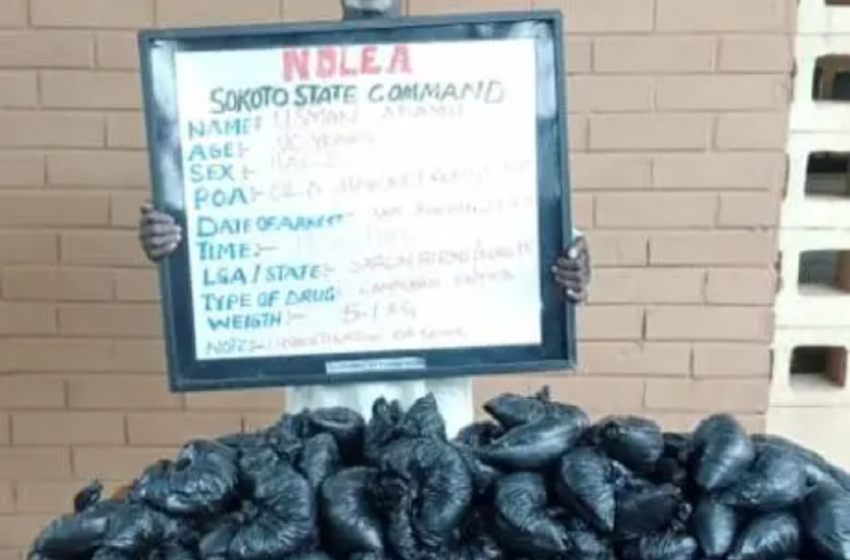 A trans-border drug dealer, Pastor Anietie Okon Effiong, who oversees a church, has been arrested by operatives of the National Drug Law Enforcement Agency, NDLEA.

He was nabbed with three drums of crystal methamphetamine, locally called Mkpuru Mmiri, believed to have been imported from India.

According to Director, Media & Advocacy, EFCC Mr. Babafemi, the consignment weighing 90 kilograms and loaded into a commercial bus with registration number RSH 691XC at Ojuelegba in Lagos was intercepted during a stop and search operation along Umuahia – Ikot Ekpene highway on Saturday 6th August 2022.

The dangerous drug packed 30kg in each drum was meant for Pastor Anietie Okon Effiong, who was arrested in a follow up operation at Oron beach in Oron.

The recovered Meth drums were meant for onward delivery to the Republic of Cameroon.

This comes on the heels of four seizures of the same illicit substance weighing 4.074kg going to Australia, Indonesia and Philippines with a 3kg cannabis sativa heading to Dubai, United Arab Emirates at some courier companies in Lagos. 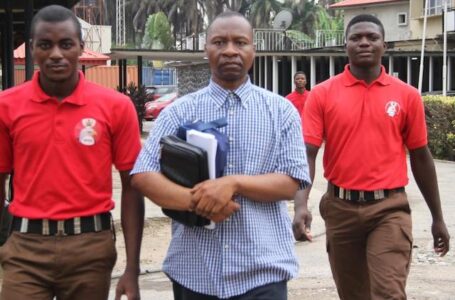 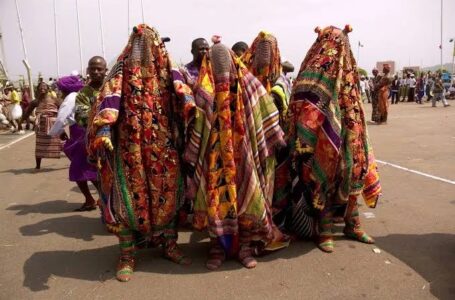 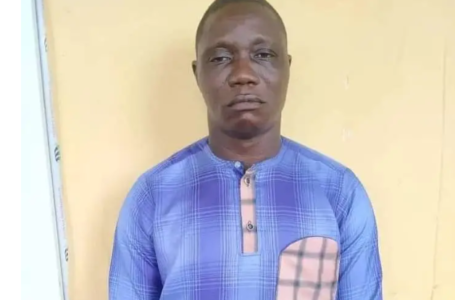