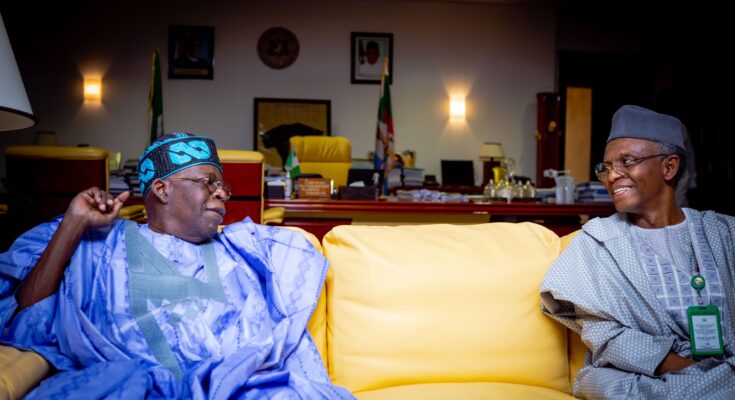 Bola Ahmed Tinubu, the presidential candidate of the ruling All Progressives Congress (APC) had openly admitted that he is still searching for his running mate.

However, speaking during a press conference on Monday in Kaduna, TSO’s Director-General, Aminu Suleiman, said the group arrived at the choice of El-Rufai after meeting with critical stakeholders from the northwest zone and beyond.

He believes that the choice of a running mate is a critical success factor for the victory of Tinubu in 2023, hence the organisation having assessed all options wants the APC’s candidate for the Vice President to come from the Northwest, which is the largest voting bloc in the country.

El-Rufai, the group added, is a very experienced person who has done well in both politics and governance at the federal and state levels and is the best candidate that can complement Tinubu as Vice President.

“After due consultation with critical Stakeholders especially in the North-West, it is of the fact that El-Rufai is Asiwaju’s best choice for VP,” Suleiman said.

“The Tinubu Support Organisation is working tirelessly for the election of Asiwaju Bola Ahmed Tinubu as the next President of Nigeria. TSO believes that the choice of running mate is a critical success factor for the victory of Asiwaju.

“We are glad that the APC has many outstanding individuals among its leaders. But having assessed all the options, it is the view of TSO that the APC’s candidate for VP should be chosen from the North-West, the single largest voting bloc in Nigeria.

“It is our view that the person that can best compliment Asiwaju as VP is Malam Nasir El-Rufai, The Executive Governor of Kaduna State and we recommend that he should be chosen as the running mate.

“El-Rufai is a very experienced person. He has held office at the federal level and at the state level, and he has done well in every office. He has always stood for progressive policies. He is not afraid of difficult decisions. This is a man that is running a state government with appointees from all over Nigeria.

“His capacity is not in doubt. His personal ability is outstanding. He is firm. He is courageous. He is principled. We know that he resisted every pressure to be dragged into the presidential race.

We appreciate him and his colleagues, the APC governors from the north, for sticking to the view that gentlemen should respect agreements.

“El-Rufai is a leader whose talents and energy should be brought back to the federal level. We appeal to all our leaders in the APC to support Asiwaju Bola Ahmed Tinubu to choose El-Rufai as his running mate.” 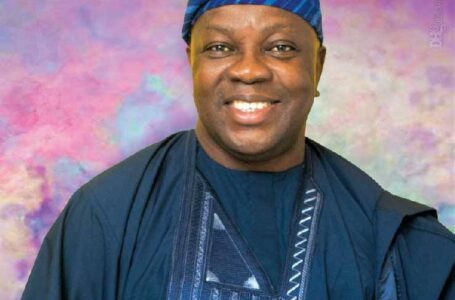 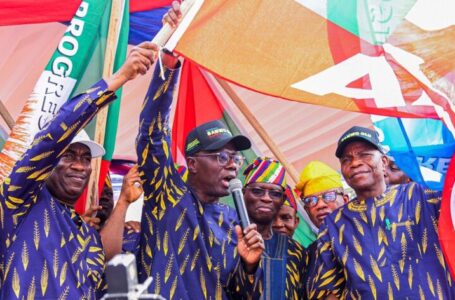