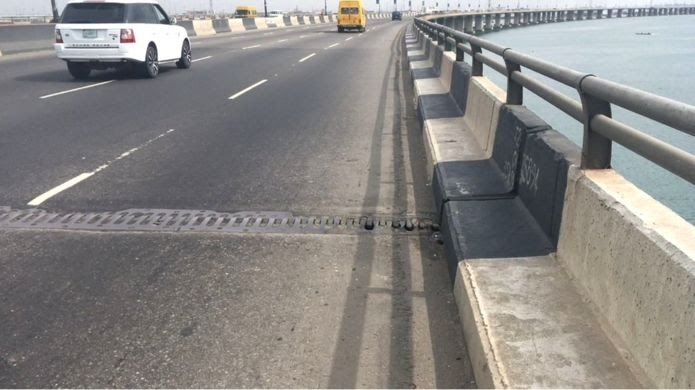 The Federal Government has said that the scheduled reopening of the Third Mainland Bridge on February 15, 2021, has been postponed.

The Federal Controller of Works in Lagos, Mr. Olukayode Popoola, on Sunday, explained that the EndSARS protest delayed the works for two weeks.

According to him, the curfew imposed by the Federal Government during the #EndSARS protests, and this alongside the covid-19 pandemic delayed works on the bridge.

“Third Mainland Bridge will no longer be opened on the 15th of February 2021 as announced earlier on.

“Lane markings on the completed section must be completed.

“The Federal Ministry of Works and Housing regrets the inconveniences the extra days may have caused the Lagosians,’’ he said.

Popoola added that the casting of the last expansion joint would happen between February 19 and 21. He said this would require the closing of both lanes to prevent vibration and in order not to cause inconvenience to motorists.

He said that the concrete would require between three to four days to set before the final preparations to finally re-open the entire bridge to traffic.

Popoola said, “We need to cast the last expansion joint and to do that, we need to close both lanes. That is, total closure, in order to prevent vibration. And we don’t want to cause any inconvenience to the motorists.

“We don’t want to catch them during the week. And after casting, we’ll use like three to four days to do suspension. That’s why we had to postpone it.”

“We are looking at the end of the month for the reopening of the bridge. That is the end of this February,” Mr. Popoola added 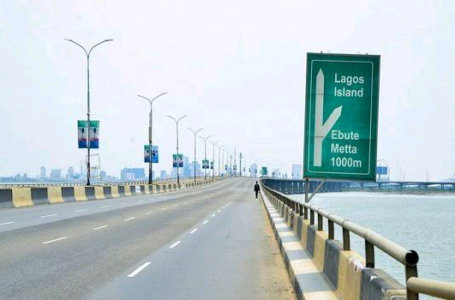 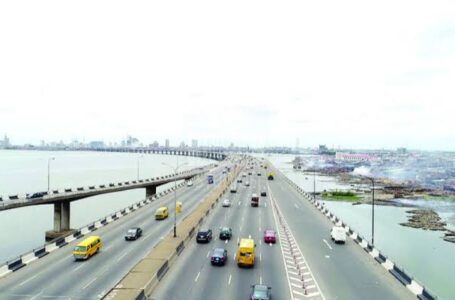 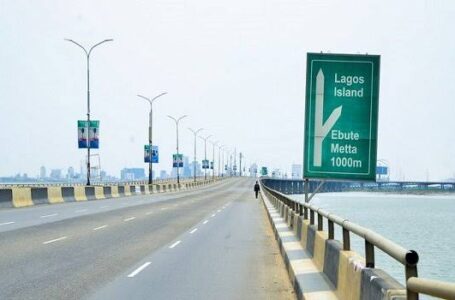