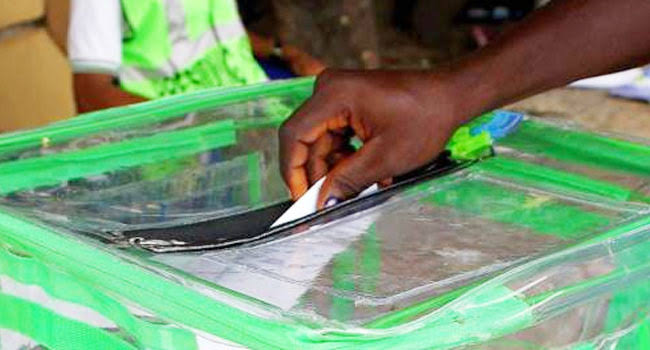 The independent National Electoral Commission (INEC) has suspended bye-election to fill the vacant seat of Ekiti East Constituency 1 in the State House of Assembly.

In a statement, the Resident Electoral Commissioner, INEC, Dr. Tella Adeniran, said the suspension was due to the bloody violence which occurred after political thugs attacked voters and officials of the electoral body.

Adeniran explained that the election was peaceful until arm-wielding hoodlums stormed two polling units of ward 009 unit 008 and 009 and started shooting sporadically.

He said this led to the death of three voters while a police officer, Corps member and one of its staff sustained varying degrees of injuries. 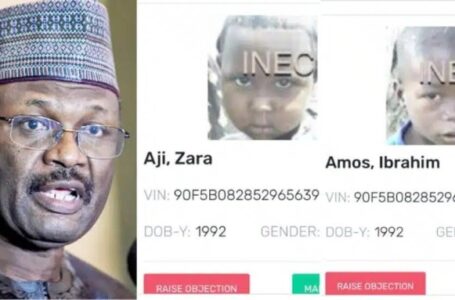 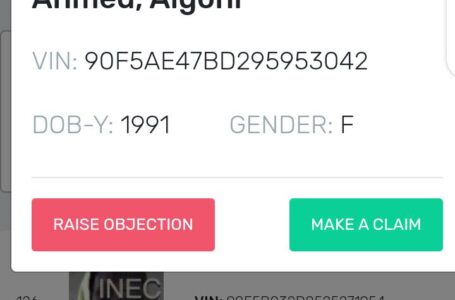 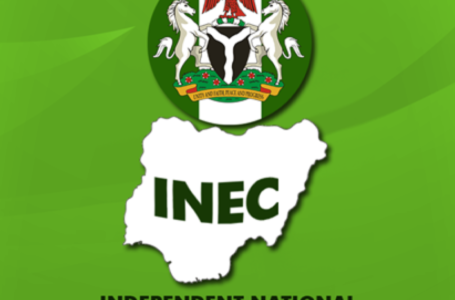