Their arrest in Monday January 25 was triggered by intelligence reports detailing their alleged involvement in internet fraud and other related offences.

Four cars, Phones, Laptops and other incriminating documents used in perpetrating the crime were recovered from them.

The suspects will be charged to court as soon as investigations are concluded. 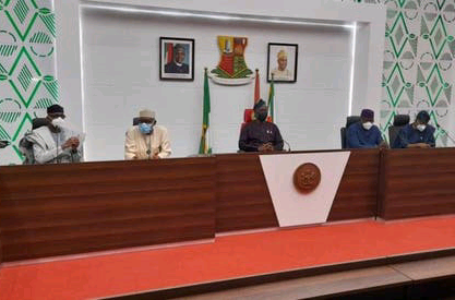 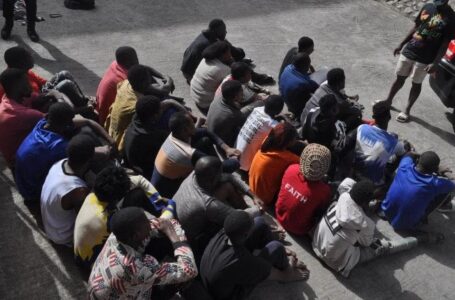 Another fraud ‘academy’ uncovered in Abuja 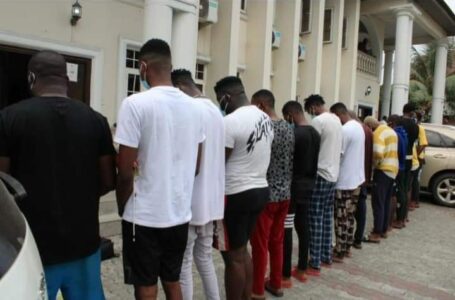 Medical Doctor, 17 Others arrested over Internet...