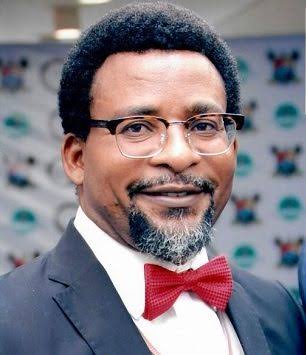 Solebo takes over from Mrs. Kemi Olugbode, with his tenure starting on November 5.

Before taking on the new role, Solebo served as Registrar of the Land Use Charge Assessment Appeal Tribunal of the Ministry of Justice.

The LASCOPA is a regulatory agency saddled with the responsibility of safeguarding consumer rights and helping them get maximum value on money spent.