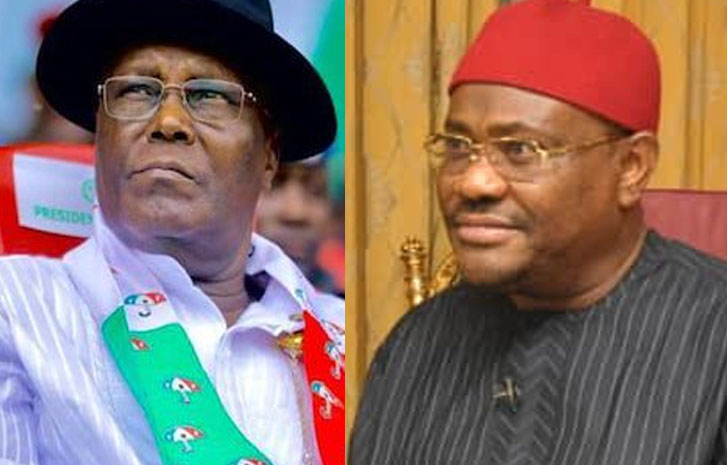 Presidential candidate, Atiku Abubakar and Rivers State Governor Nyesom Wike’s meeting yesterday in Abuja did not lead to a truce according to a source.

The meeting was hosted by former Information and Culture Minister Prof. Jerry Gana at his residence.

At a meeting with BoT members on Wednesday, Atiku boasted that PDP can win next year’s election without many votes from Rivers State.

He said there was no cause for alarm if Wike did not want to fall in line with him.

Exuding confidence, Atiku recalled that President Muhammadu Buhari, who did not win Rivers State, relied on votes from Lagos, Kano and other strategic states to win the 2019 presidential poll.

Wike, who was privy to what transpired at the BOT meeting, was said to have complained about Atiku’s recent comment about him.

A source said: “Wike joined issues with Atiku over his recent comments or pronouncements at the second meeting.

“He asked Atiku some questions:

”Did I tell you I want to be the next Minister of Petroleum Resources?
”Have I not been a minister before?
”Do you control Lagos and Kano, like President Muhammadu Buhari, if you don’t need Rivers?
”Have I asked for anything to support you?”
Atiku responded with “no” to most of the questions.

“Throughout the meeting, Wike was busy with posers to clear some impressions from Atiku’s camp in public space.

Obviously, he was uncomfortable with some comments attributed to Atiku and some of his strategists.

“But the presidential candidate of the PDP was calm in managing the situation.”

Sources said Atiku and Wike had been engaged in a hide and seek game over a session with the BoT.

However, BoT members have consistently pleaded with Atiku to reconcile with the Rivers governor.

Although the two leaders got invitation letters from the board, none of them was interested in a face-to-face meeting before yesterday.

Atiku and Wike had resorted to bitter verbal exchanges and name-calling in the media in the past few weeks.

Their loyalists had also picked the gauntlet, with the two camps launching media attacks against each other, leading to a gradual alienation of Wike and his loyalists by the PDP leadership.

The BoT had waded in on Wednesday, with the setting up of a reconciliation committee headed by Senator Jibrin.

It was also gathered that party stakeholders will empanel another committee comprising nominees from the Atiku and Wike camps to resolve the differences.

It was also learnt that whatever the committee agreed upon would be tabled before a larger meeting of stakeholders for approval and ratification.

“One takeaway from the meeting is that supporters of Atiku and Wike must stop the media war with immediate effect,” a party source said.

Worried by the protracted rift, BoT members had on Wednesday met with Atiku in Abuja behind closed doors.

A member of the BoT said: “When the two leaders did not honour our invitation, we decided to meet with Atiku on Wednesday. We will still have an audience with Governor Wike. Our main interest is to keep the party united before we start the campaign.

“Atiku took time to explain to us how he is ready to work with all party leaders and governors to enable PDP to regain power in 2023.

“He said since 1993, he has desired to contest and win the nation’s presidency without bitterness. He then asked: “‘How can a first-time presidential aspirant be so bitter for losing the primary? What of President Muhammadu Buhari who contested four times for the office?’

“Atiku also revisited the primary and how it was heavily monetised by Wike, but he said he still won.

“He urged the BoT members to prevail on Wike to work with him and others for the success of the party.

“He said otherwise, he will go ahead with the campaign without Wike and his team.

“He also said there are other PDP leaders from Rivers State who have bought into his candidacy, including Abiye Sekibo, ex-Deputy Speaker of the House of Representatives, Austin Opara, Sen. Lee Maeba and others.”

The source quoted Atiku as telling the BoT members that “if Wike does not want to fall in line, we will go ahead with our campaign. One man alone does not make a state. Some PDP elders in the state are solidly with us.”

He added: “After all, President Buhari won the presidential election without many votes from Rivers State. He lost Rivers and still became the nation’s President after winning in Lagos, Kano and other strategic states.”

The BOT members, however, pleaded with Atiku to “allow more interventions to have a united campaign structure for the party’s victory.”

But Wike flew into Abuja yesterday afternoon to hold a session with his strategists before storming Gana’s residence.

But a source close to Wike’s camp said it was wrong to have accused Wike of monetising the presidential primary of the party.

He added: “We got to know all that transpired between Atiku and the BoT members. Wike did not monetise the PDP primary. Maybe, the Atiku group did. We don’t know what he is saying.”

The source said Wike rallied his friends, supporters and associates to boost the campaign of the PDP’s candidate with a huge amount in 2019.

“Wike has been a party man and he has never wavered in his commitment to his party’s return to power in 2023. 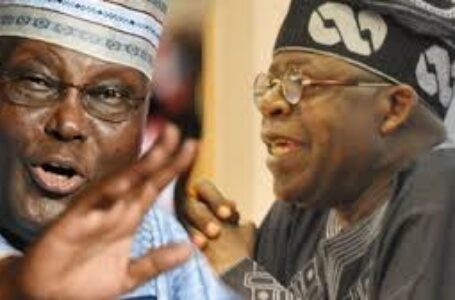 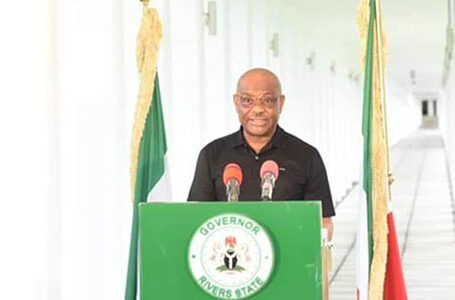 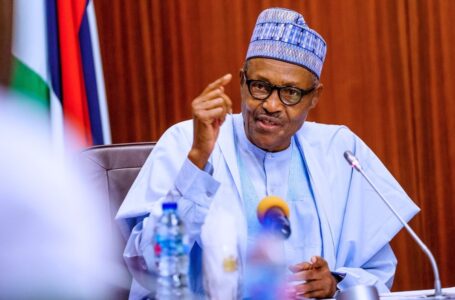