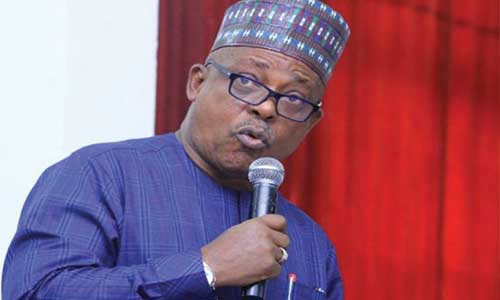 …as govs meet today in Abuja
The crisis of confidence currently rocking the Peoples Democratic Party has worsened with the House of Representatives caucus of the party demanding the immediate resignation of the National Chairman, Uche Secondus.
The PDP lawmakers are hinging their demand for Secondus’ resignation on the pressing need to save the main opposition party from imminent collapse.
The demand of the party caucus in the House of Representatives is contained in a two-point resolution the PDP lawmakers arrived at after a virtual meeting in Abuja on Saturday and titled, “Resolutions reached an online meeting of the PDP caucus of the House of Representatives on Saturday, 7th august, 2021 in respect of current concerns over party leadership.”
It was jointly signed by the Leader of the caucus, Kingsley Chinda, and his deputy, Chukwuka Onyema.The document partly read, “Members of the PDP House of Reps Caucus met and deliberated extensively on various aspects of concern being expressed by members of the party across the federation.”
Specifically, on the current charge of inept leadership against our national Chairman (Prince Uche Secondus) and Honourable members note as follows: “Whereas members of the Peoples Democratic Party (PDP) and millions of Nigerians nationwide anticipate vigorous and well-coordinated issue based national opposition; preparations towards a national convention as well as the 2023 general elections, much confusion, finger-pointing and needless noise around the party’s national headquarters have obfuscated the noble objectives and lofty ideals of the PDP and democratic opposition politics in Nigeria.
“Notes that to many, the National Chairman seems much more content with occupying the office and therefore preoccupied with holding onto his position rather than preparing for next elections; this explains for his inexplicably missing endless opportunities that ought to have been utilized for consolidating a viable opposition; skewing party congresses to favour personal future ambition and frustrating genuine party members across states which has resulted in mass exit of party members at the National Assembly.”
According to the two-point resolution, it was “Resolved that the PDP House Caucus:“Formally asks the BoT and the Governors Forum of the PDP to ensure immediate and firm resolution of current challenges so as to enable a re-engineering, re-focusing process that would restore party members and millions of other Nigerians’ hope and confidence in the PDP as an alternative to the current dysfunctional, irresponsive and rudderless government of APC with its attendant suffering,  miseries, political deceit, economic woes, insecurity and all-round disappointment foisted on favor millions of Nigerian families across the federation, and
“Urge the current National Chairman Prince Uche Secondus) to consider making the necessary personal sacrifice worthy of a leader in the party’s current and future interest with a firm assurance of honourable regard and appreciation by the party leadership now and in years to come, by honourably resigning his position as party chairman immediately, to allow the party an early start.”
Meanwhile, PDP governors are to meet today in Abuja to deliberate on the crisis rocking the party and adopt a common position ahead of the Tuesday meeting with the Board of Trustees.
Also on Sunday in Abuja, Sokoto State Governor, Aminu Tambuwal, who also doubles as Chairman of the PDP Governors Forum, and his Adamawa State counterpart, Ahmadu Fintiri, held a meeting with Secondus at his Maitama residence. 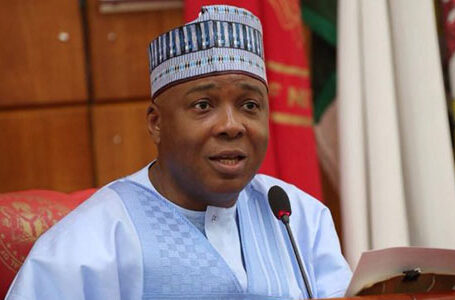 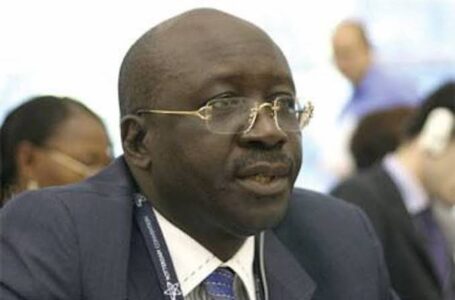 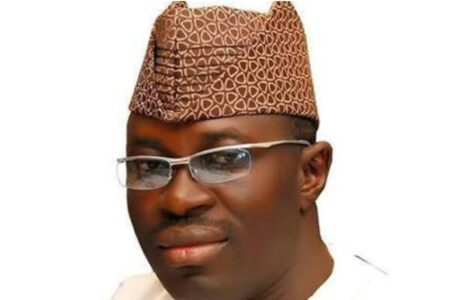