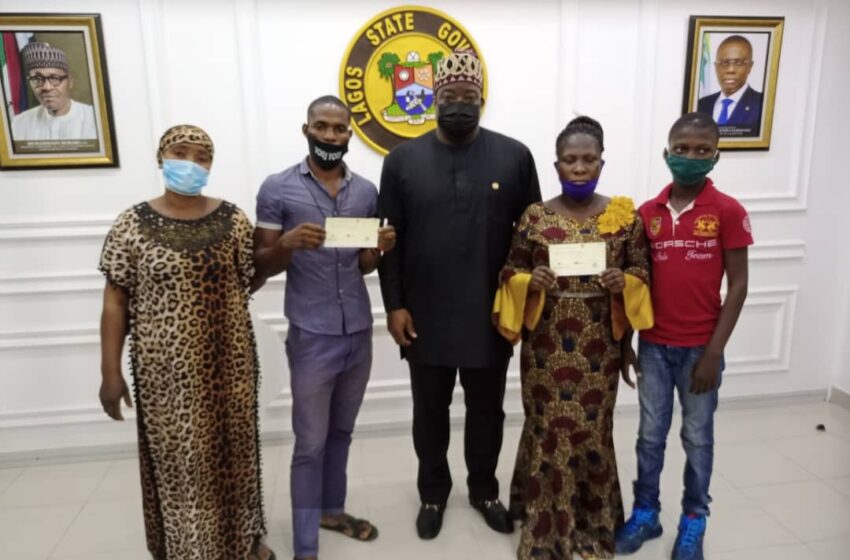 Families of two late RRS officers have been duly compensated with N10million each by the Lagos State Governor, Babajide Sanwo-Olu.

The bereaved families were issued cheques by the governor on Friday in his officer in Alausa.

Represented by the Deputy Chief of Staff, Mr Gboyega Soyannwo, the Governor empathized with the affected families, describing the monetary support as a token and the government’s efforts to comfort them.

He maintained that no amount of financial gift could make up for the lost lives and the gallantry of the fallen patriots.

The Governor commended and appreciated the gallantry of the deceased operatives, reassuring the families and Lagos residents of the government’s decisiveness to always work for the good and wellbeing of the masses.

He said the gesture is one of the his policy in ensuring the welfare of security personnel for effective performance of their duties in protecting lives and properties in the state which is in line with his THEME agenda on security and good governance.

The two beneficiaries are the families of late SPY/PC Omale Job and SPY/PC Adeniran Adekunle.

Speaking on behalf of the two families, a son of one of the deceased, Master David Omale, heartly appreciated the  Governor for the gesture, wishing the state government greater success and more positive impacts on the lives of Lagosians. 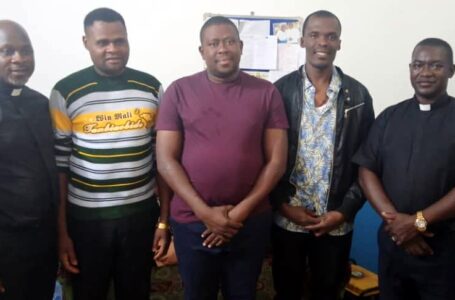 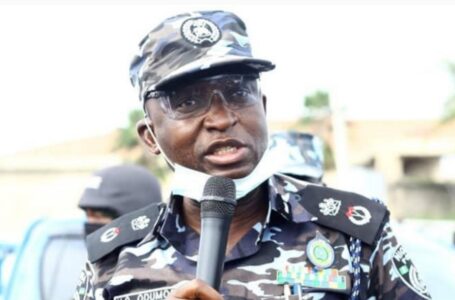 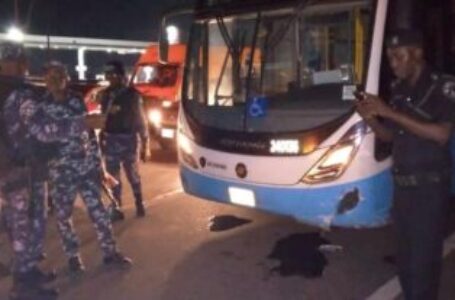