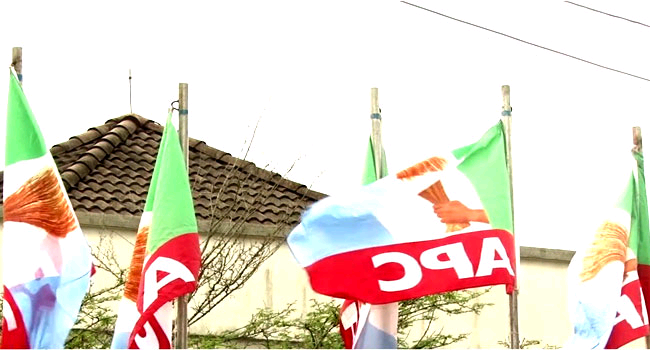 The All Progressives Congress (APC) in Osun State has assured members of transparent congress, urging a political group – The Osun Progressives (TOP) to remove its doubt on the congress of the party scheduled to hold on July 31.

The party assured that the congress will be conducted peacefully, and transparently for everyone in the APC.

This was made known in a statement signed by the party’s Director of Publicity, Research and Strategy, Kunle Oyatomi on Thursday.

The party noted that those who take pleasure in criticising the leadership of the Party and government are creating confusion.

He said: “The Osun Progressives, as it’s known, should be truthful and stop its wild lies against the party, claiming the APC did not carry along with other stakeholders.

“Meetings were held at various levels in the wards, local governments and state with respect to the Congress. And all in the open. Where did TOP expect the meetings to be held? And who is marginalising who?

“TOP also rejected an arrangement of consensus to select party leaders at all levels. But we ask: why? if the system is approved constitutionally in line with the APC Constitution Article 20. APC is one solid party and TOP should not attempt a division where none exist.”

The Osun Progressives had dissociated themselves from consensus arrangement, claiming it was a way of selling Osun APC to Governor Gboyega Oyetols’s group, Ileri Oluwa, without giving cognisance to the feelings of other members.