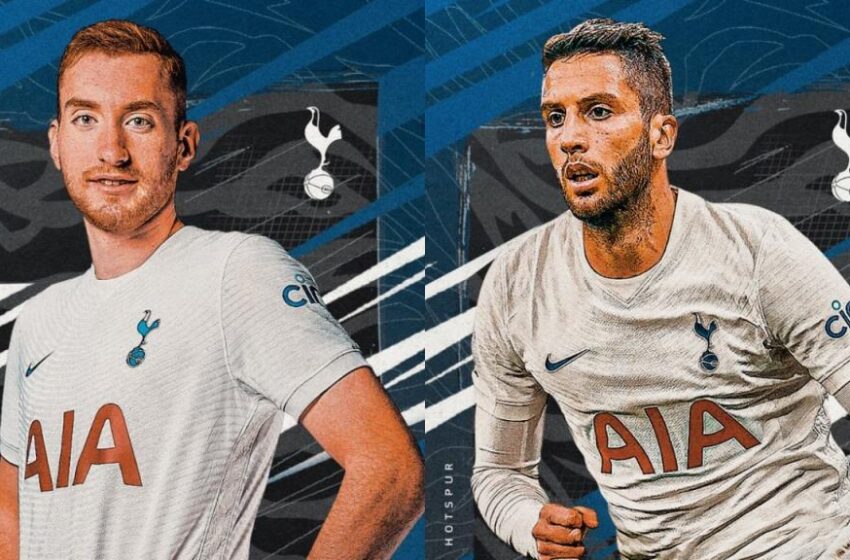 Both players have thrived at Spurs since joining from Juve in January, with the north London club now sitting in fourth-place on the Premier League table.

And Cassano thinks Allegri was wrong to let the duo leave Turin.

“The genius [Allegri] sent Kulusevski and Bentancur away, who are fourth in the table at Tottenham,” he told his Bobo TV Twitch channel.

“They are both doing very well, Dejan is sensational in his play, with assists and goals.

“Conte manages to squeeze his players into making them perform at their best. He always has done, last year at Inter and today at Spurs.” 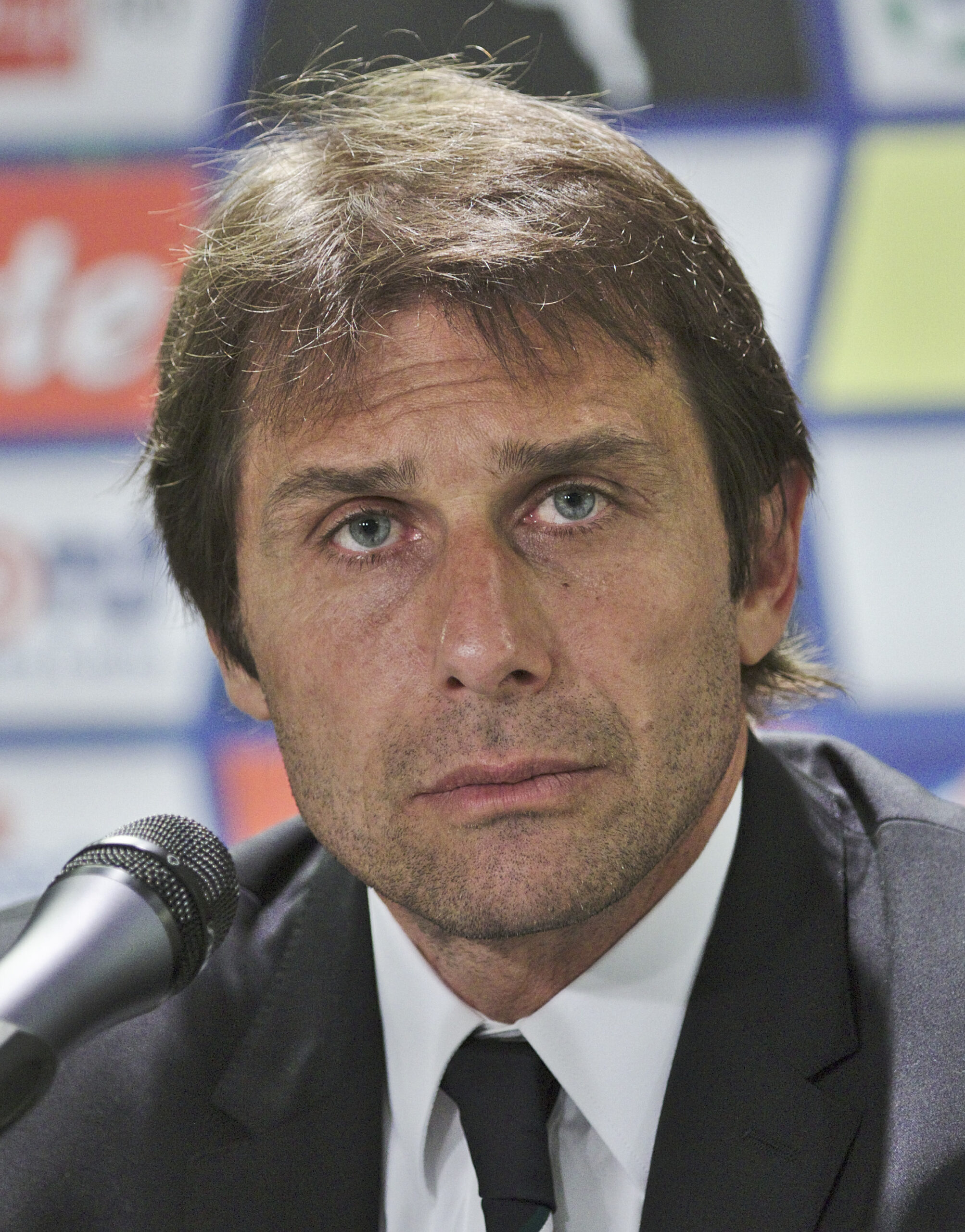 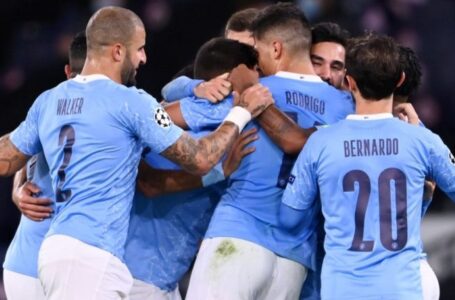 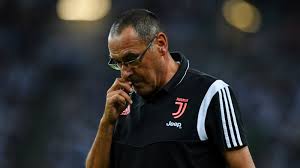