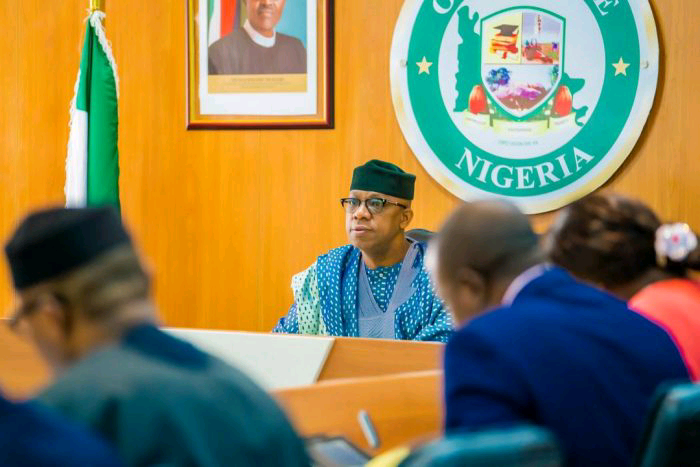 The Paramount ruler of Yewaland and the Olu of Ilaro, Oba Kehinde Olugbenle has said he received a letter from Miyetti Allah Cattle Breeders Association of Nigeria (MACBAN) in the state, threatening the residents of communities under his watch.

Following the reported cases of killings, maiming and destruction of farmlands by herdsmen in Yewaland in the past few weeks, Oba Olugbenle has raised an alarm of a possible reoccurrence as he alleged that the Miyetti Allah group has threatened him for raising his voice.

Oba Olugbenle made this revelation during a peace parley which was set up by Dapo Abiodun, the Governor of Ogun state.

While addressing the parley, the monarch expressed disappointment at the incitement of violence by Miyetti Allah.

In his words, “I have a letter from the Miyetti Allah threatening to deal with my people.”

Similarly, Oba Olugbenle, in a separate statement appealed to President Muhammadu Buhari, Security Chiefs, and Governor Dapo Abiodun, to deliver his people from imminent attacks in the area.