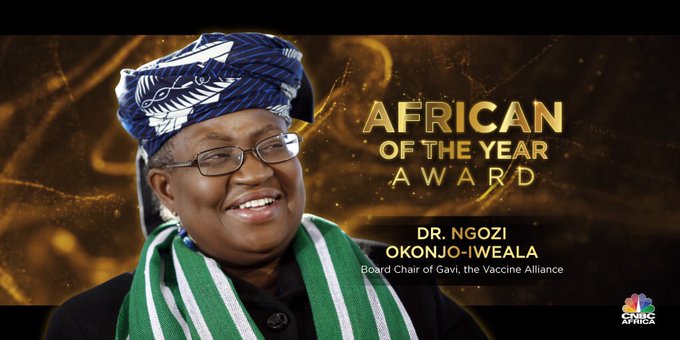 Dr. Ngozi Okonjo-Iweala, Nigeria’s former Finance Minister who is also a candidate for the office of the director-general of the World Trade Organisation, has been named as the Forbes Africa Person of the Year.

Okonjo-Iweala in reaction to this news expressed her delight and dedicated the award fellow Africans.

“Thrilled to be named @forbesafrica -CNBC 2020 African of the Year following in the footsteps of my great Brothers @PaulKagame and @akin_adesina.

“This award is for fellow Africans suffering the health & economic impact of Covid19. The energy and resilience of Africans inspires me!” the tweet read.

Other Nigerians who have bagged the award in the past include President of the African Development Bank, Akinwumi Adesina; Ex-Governor of the Central Bank of Nigeria, Muhammad Sanusi II; President of the Dangote Group, Aliko Dangote; amongst others.

Okonjo-Iweala serves as the Chair of the Board of Gavi, the Vaccine Alliance, a public-private global health partnership that has immunised 760 million children in developing countries and saved 13 million lives.

Also, she had been selected as the consensus candidate by the World Trade Organization Selection Committee for the role of director general. 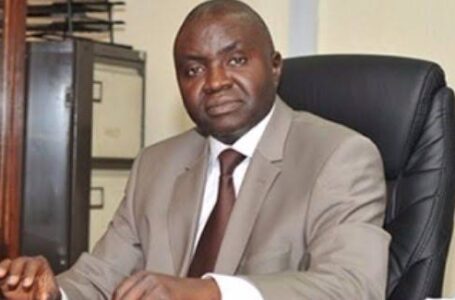 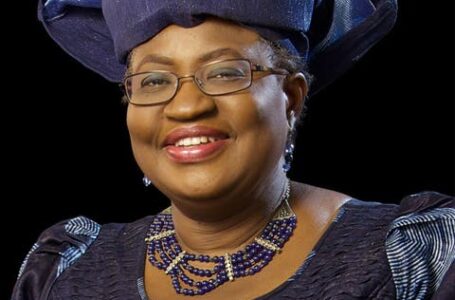 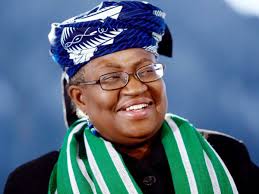