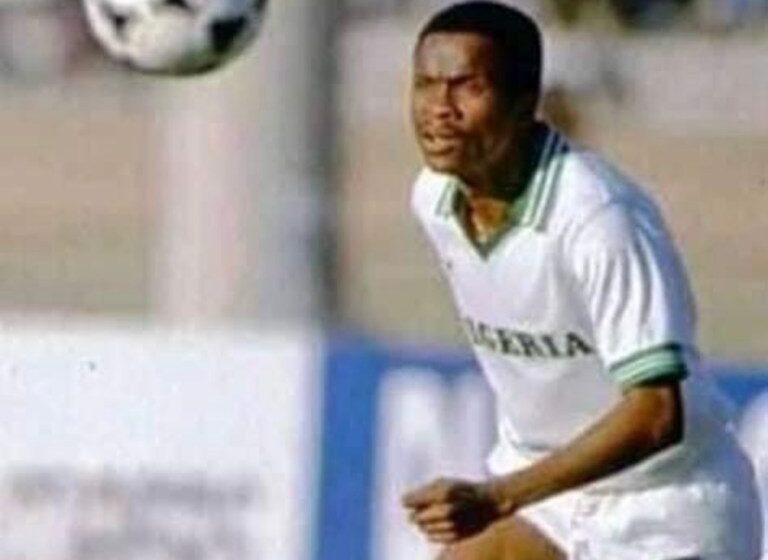 The deceased was waiting for surgery before he died last night.

A former colleague of Sofoluwe, Waidi Akanni who has been in the forefront rallying support for the ailing footballer, confirmed the death of the former Abiola Babes FC defender last night.

He said; “We lost him. Yisa Sofoluwe could not wait for help to come for his surgery before he died on Tuesday evening.”

Sofoluwe had been diagnosed for mild cerebral atrophy at the Prince and Life Medical Hospital, Ikorodu, Lagos, but was moved to LUTH on Friday, last week after his medical condition became worse. 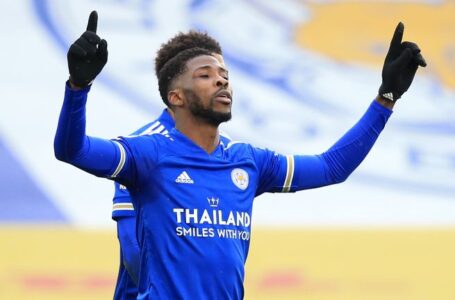 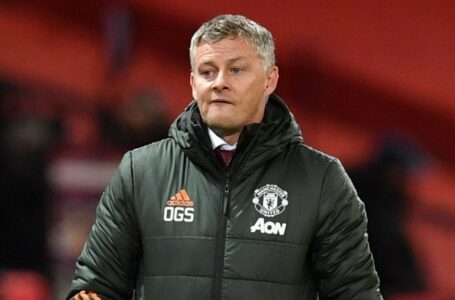