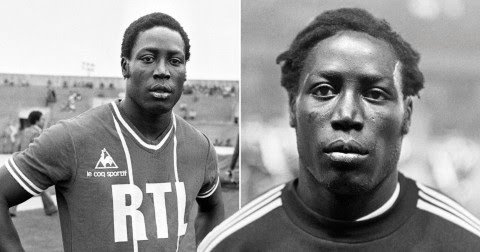 French footballer, Jean–Pierre Adams has died after 39 years in coma.

He spent the last 39 years in a coma following an anaesthesia error at Lyon Hospital as part of a routine knee operation he undertook at the age of 34 on March 17, 1982. He was confirmed to have died on Monday morning, 6 September, 2021 at Nimes University Hospital.

Adams, who won 22 international caps for France during his professional career, was said to be in ‘great shape’ for the operation.

He was given anaesthetic that should have knocked him out for a few hours as part of the surgery.

But he never woke up and the defender, born in Dakar, Senegal, in 1948, was confirmed to have lost his fight for recovery by French newspaper L’Equipe.”

Jean-Pierre Adams was 34 years old when doctors gave him a near-fatal dose of anaesthetic during a routine knee operation in 1982.

He had begun a move into coaching after an illustrious career as a defender which saw him play for Nîmes, then one of the top teams in the country, Nice, PSG and take 22 caps for the national side.

He was hospitalised after suffering an injury while attending a training camp near Lyon.

Initial scans showed damage to a tendon at the back of the knee, with surgeons recommending an operation but saying it was not urgent.

But many of the hospital staff were on strike on the day of Mr Adams’ operation, with one anaesthetist in charge of eight patients while the footballer was looked after by a trainee.

The father-of-two was intubated poorly, starving his brain of oxygen.

The error caused him to go into cardiac arrest and suffer severe brain damage which he never woke up from.

Mr Adams was hailed as a benchmark of football excellence long after his retirement.

Mr Adams’ wife Bernadette claims her husband suffered further neglect when he was moved to another hospital eight months later.

A bed sore was allowed to become infectious, with the infection eventually reaching his bones.

He was moved home after the hospital said they could no longer look after him, forcing Bernadette – who was now in financial difficulties – to build a new house adapted to his care and dedicate her life to looking after him.

Nîmes, PSG and the French Football Federation supported her with one-off contributions, although Bernadette continued to suffer financially and emotionally as it took years for a court to rule that her husband was owed damages.

Former clubs and teammates hailed the 73-year-old as a ‘force of nature’.

A judge found the doctors guilty of involuntary injury in 1989, with the anaesthetist and trainee given one-month suspended sentences and fines equivalent to around £640.

But it wasn’t until 1993 that the family’s payout was calculated.

Nice and Nîmes have offered their condolences to the family.

Henri Michel, a former France teammate, said the Senegal-born star was a ‘force of nature’, ‘very patriotic’ and ‘a pleasure to play with’. 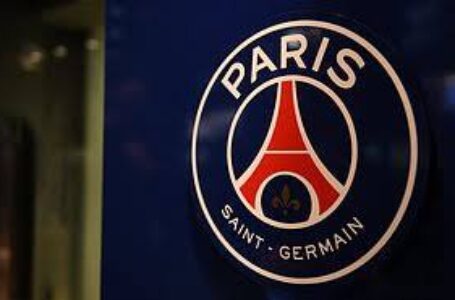