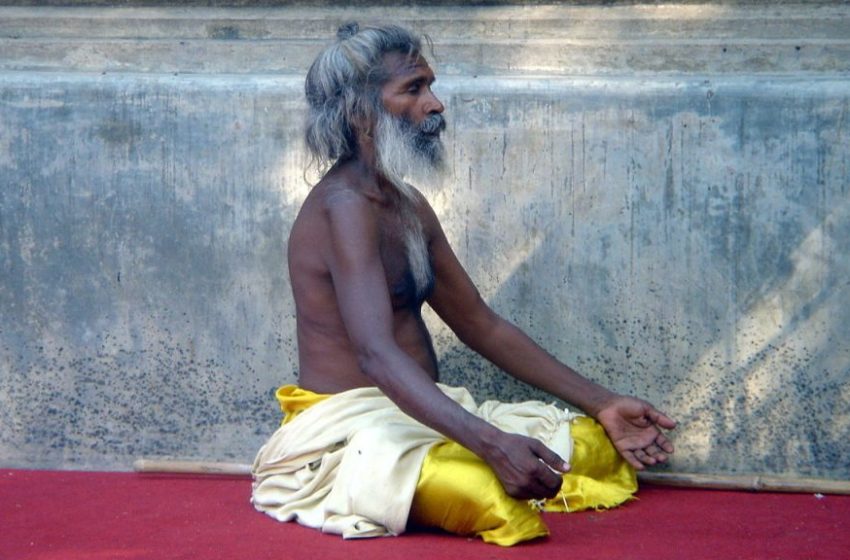 An Indian healer from Ratlam in Madhya Pradesh who claimed he could cure coronavirus by kissing people’s hands has died from the disease after infecting 20 of his followers.

Health administrators in the country said 29 more people involved in similar coronavirus ‘exorcisms’ have been put in quarantine to discourage such practice.

He reportedly kissed the hands of his devotees and told them that the kisses would rid their lives of problems.

He contracted the coronavirus and tested positive on June 3 after claiming his ‘kiss-cure’ worked on coronavirus patients.

He chose to ignore the fact that the the virus spread through contagious droplets from the mouth or nose.

Health department officials revealed he died just a day later and contact tracing with those who had been in contact with the healer began immediately after his death.

Seven members of the healer’s family and twenty of those tested became positive result.

People are warned not to believed such dangerous claims amid a wave of new infections. 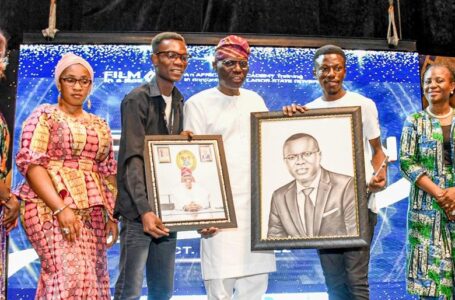 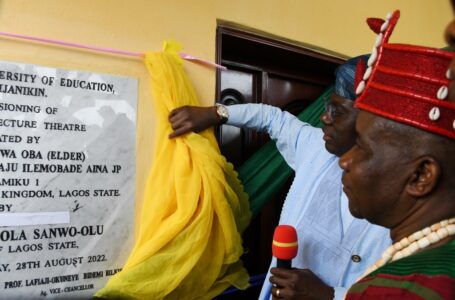 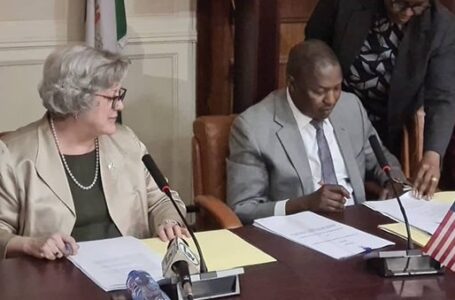