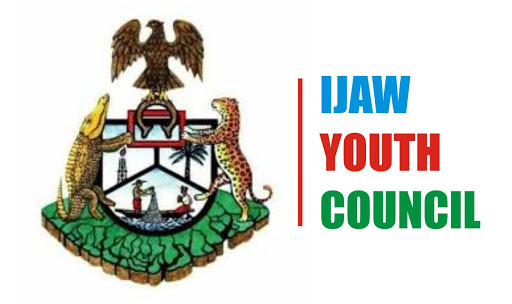 The umbrella body of Ijaw youths, the Ijaw Youth Council (IYC) Worldwide, has reversed its earlier decision on rejection of the Petroleum Industry Act (PIA) signed into law by President Muhammadu Buhari.

The IYC, however, called for a review of the composition of the Host Communities Development Trust (HCDT) to include the representatives of state governments, local governments, youths and women.

The IYC had in August rejected President Buhari’s assent to the controversial Petroleum Industry Bill (PIB) passed by the National Assembly, insisting that the 3% provision for oil producing communities was an affront to the people of the Niger Delta.

In protest, the leadership of the council allegedly declared the President and the Minister of State for Petroleum Resources, Chief Timipre Sylva, persona non grata.

The group boasted then that they would no longer welcome Buhari and Sylva in the region.

But a statement on Wednesday by the National Spokesman of IYC, Comrade Ebilade Ekerefe, said the leadership of council, after several deliberations with stakeholders including political leaders, youth bodies, women and civil society groups, had accepted the PIA.

The IYC pointed out that after a detailed study of Chapter 3 dealing with the set up of the HCDT in the PIA, there was no specification on the inclusion of key stakeholders from each host community in the composition of the HCDT.

The statement read: “The IYC is calling for a review of the composition and management of the Host Community Development Trust to include representatives of the state governments, the local governments, the youth and women from the host communities.

“The importance of the inclusion of these stakeholders cannot be over emphasized. The states and LGAs have played a major role in ensuring that peace in the region was not breached.

“They have served as chief security officers of their domain and worked with youths, women and traditional rulers to sustain the existing peace in the host communities and outside. Their inclusion will further deepen the peace and lead to pragmatic development of the host communities.

“The calls by Ijaw youths for a town hall interactive session with the Minister of State for Petroleum Resources, Chief Timipre Sylva, is not out of place. We hope that he will heed the calls to meet with key stakeholders in the region for a detailed understanding of the provisions of the PIA. We have resolved to continue to reach out to him and the Presidency for a better understanding of the Act.”