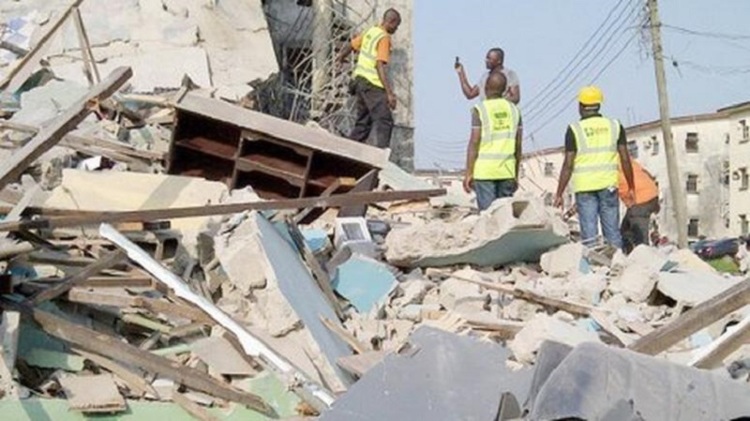 The Lagos State Government has declared that there is no hiding place for the owner of the three-storey building that collapsed on Alayaki Lane, Lagos Island.

This was disclosed by the Commissioner for Information and Strategy, Gbenga Omotoso, via a statement issued on Monday.

The developer allegedly went into hiding after the building caved in and also injured five labourers whom emergency responders rescued alive from the rubble on Saturday.

Speaking on the incident, Omotoso said, “The law on building is very clear; you cannot build without approval. That building was not approved, they asked the builders to stop building but they refused to stop and started building at night and weekends.

“It is high time we took responsibility for our actions; and for people who waste other people’s lives like this, the law is very clear, the state government will take over the building and the builder will be prosecuted.

“I can assure you that all of the people responsible for this will face the law. The long arm of the law will catch up with this guy (developer). He cannot commit a terrible crime and run away. The government will find him and he will face the consequences of his action.”

He said: “Four (persons) recovered dead and five rescued alive. The collapsed building under construction was located within a compound and it was a frame structure as at the time of the unfortunate collapse.

“The third suspended slab concrete was already in place with an ongoing internal partition. The building crumbled during a downpour around 1.45pm.”

“However, you will discover that that disaster is a man-made disaster, it is a disaster that is avoidable because the government has done the needful. Undesirable developers decided to work against the good people of the state by doing construction at the time that it is not properly monitored. 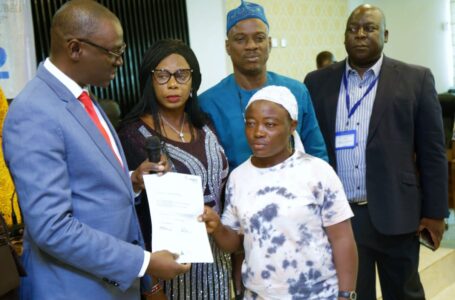 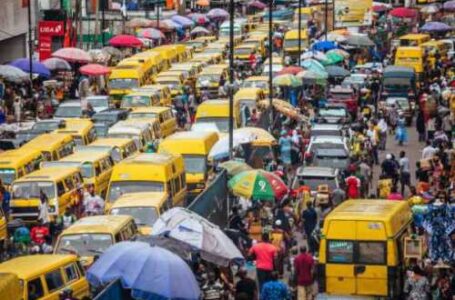 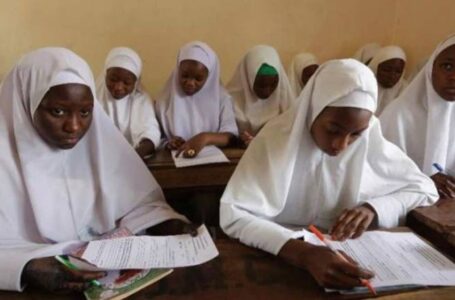