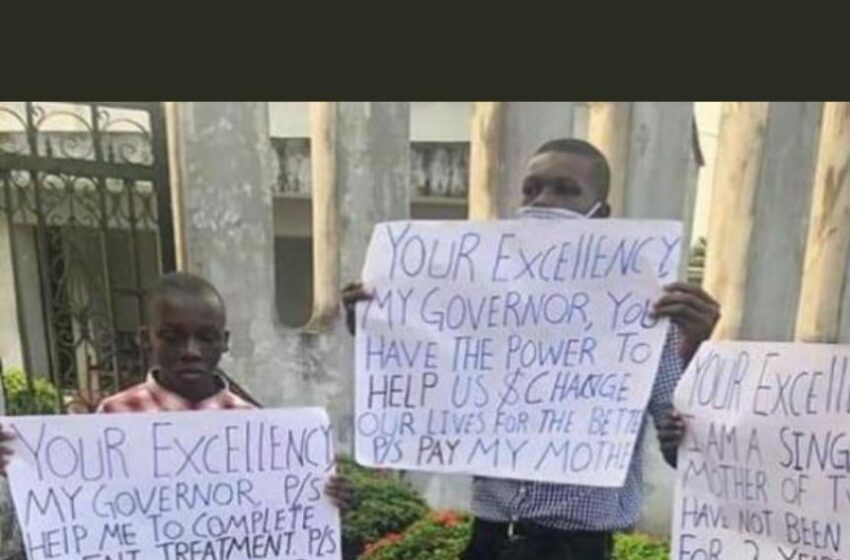 45 magistrates in Cross River have protested over non-payment of their salaries for two years.

The Magistrates on Monday, protested with placards in front of the Governor’s office in Cross River.

Safiya Iyeh Ashipu – of the Chief Magistrate Court, in Odukpani Local Government area, who is the single mother of two, had started the protest in the early hours of the same day with her two children.

The mother and her children had gone to the Governor’s Office in the early hours of the day with placards, pleading for the state government to respond to their pleas.

The placards read: “Your Excellency, I am a mother of two. I have not been paid for two years, please pay me”.

“Your Excellency My Governor, You have the power to help us and change our lives, for the better. Please pay our mother”.

Your Excellency My Governor, Please help me to complete my ENT treatment. Please pay my mother her two years salary.”

A Chief Magistrate, Solomon Abua, later explained that they are a total of 45 magistrates that were appointed two years ago. This was after others joined in the protest, Nations newspaper reported.
Abuja explained that of the 45, 29 of them came from private practice while others came from the State Ministry of Justice.

Abua further added that they have all been working and attending to various criminal cases including those of suspected hoodlums who recently used guise of ENDSARS protect to cause wanton destruction of government and private property in the state.

According to him the magistrates have written numerous memos seeking remedy to their situation but nothing has changed for two years.

He appealed to the state governor to kindly provide a solution to their plights. 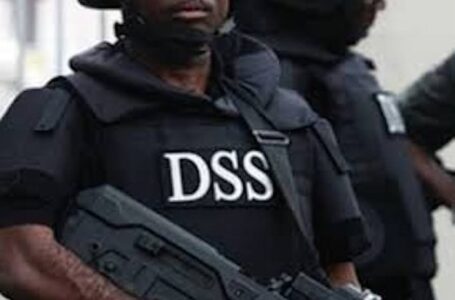 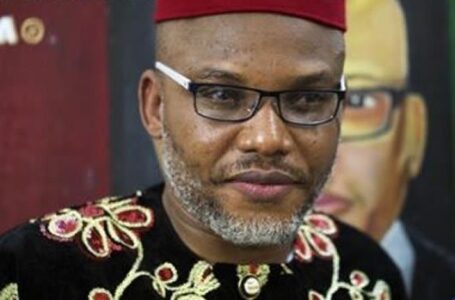 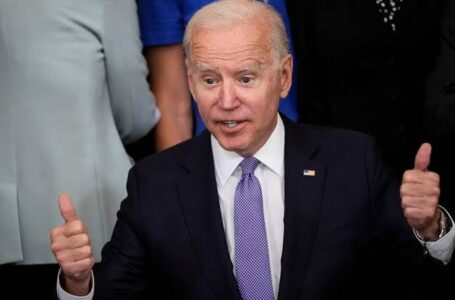 US sanctions Cuba for crackdown on protests