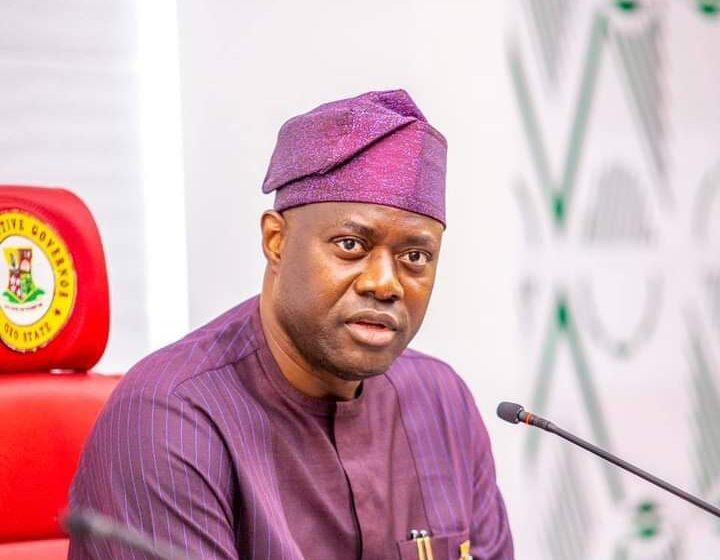 A deadly clash among members of Park Managers on Sunday in the Ojoo area of Ibadan, has left about three of them dead in the Oyo State capital.

The Governor of the state, Seyi Makinde, had in 2020 proscribed NURTW and made a former chairman of NURTW in the state, Mukaila Lamidi, popularly called Auxiliary, the chairman of Park Managers.

Following the inauguration, members of NURTW in the state, led by Abideen Olajide, popularly called Ejiogbe, approached the state High Court to stop Lamidi from parading himself as the chairman of Park Managers in the state.

The High Court, however, last week nullified the appointment of Park Managers inaugurated in 2020 by the Seyi Makinde-led administration.

Justice M. A. Adegbola, who presided over the case filed by Ejiogbe, described as illegal the collection of rates by the Park Managers appointed by the state government.

The Judge also granted an injunction restraining the respondents, their agents, proxies, or whoever from interfering with the management and affairs of motor parks in Oyo State and from collecting any rates and dues from any of the parks or commercial drivers in Oyo State.

After the court nullified the appointment of Park Managers, members of NURTW in the state challenged park managers to vacate the parks for them to operate.

Reportedly, three members of NURTW were killed on Sunday. “Three people were killed. Those killed are all members of NURTW. They killed them and evacuated their corpses. The governor must be proactive,” an NURTW member was quoted as says saying.

Also, no fewer than four people were reportedly shot at Ifeleye market, Ibadan Northwest Local Government Area of the state. 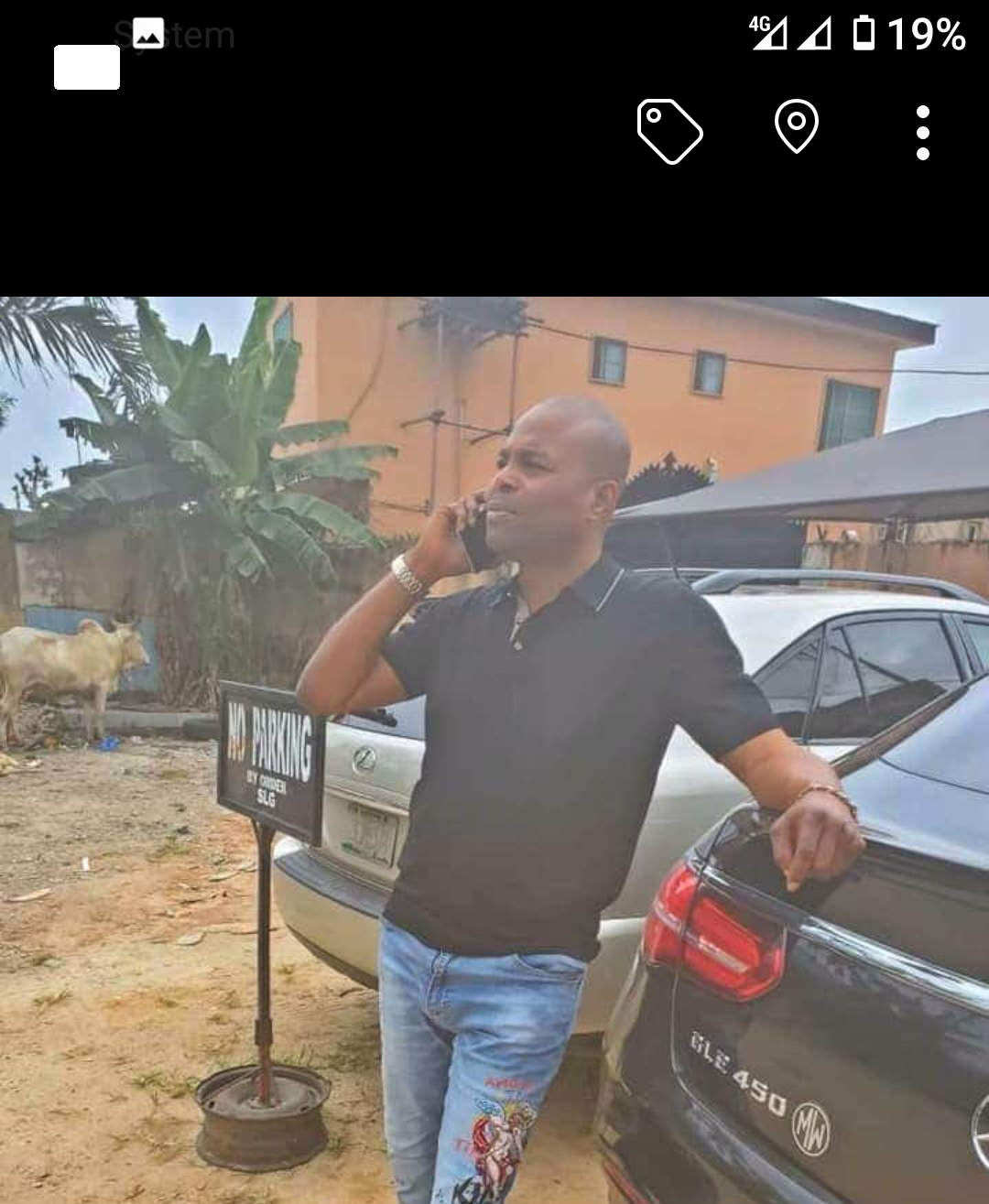 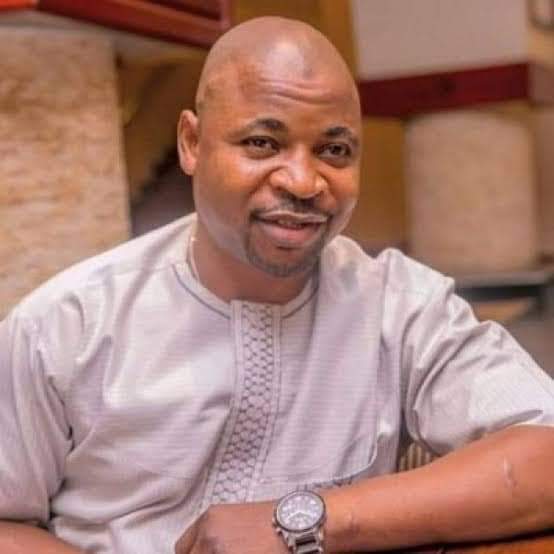