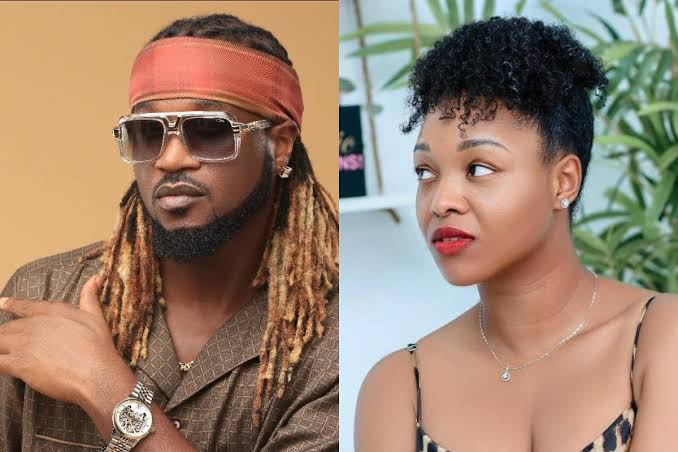 Anita Okoye, the wife of Nigerian singer, Paul Okoye of the defunct music group, Psquare, has filed for a  divorce.

In a leaked divorce document, the mother of three requested for the nullification of their marriage.

She, however, urged her now estranged husband in the legal document to challenge the petition if he feels displeased.

There have been rumours of the duo’s split for months now.

The entrepreneur initially stimulated divorce rumours sometime around  April, when it was reported that she had relocated with their three children to the United States of America.

Recall that in 2019, a popular aphrodisiac vendor had alleged that Anita was seen buying items to keep her marriage together.

The vendor, however, later took down the story from Instagram.

Anita and her estranged hubby tied the knot in 2014 and have three children together.