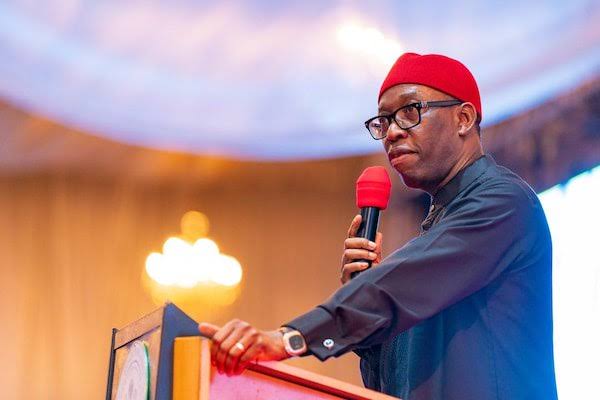 The Chairman of South South Governors Forum and governor of Delta State, Dr Ifeanyi Okowa, has said Miyetti Allah’s call to the president and National Assembly to frustrate the anti-grazing laws only displayed its ignorance of the law.

The cattle breeders, operating under the aegis of Miyetti Allah Kauta Hore, expressed concerns over the actions of the states, particularly Southern states, insisting that they were counterproductive to their known economic business.

National Publicity Secretary of the group, Saleh Alhassan, at a briefing in Abuja yesterday, decried the ranching method of rearing cattle as captured in the anti-open grazing laws.

According to him, If the anti-open grazing laws are allowed, economic activities of the pastoralists would be completely destroyed

He added that the laws will undermine the relative peace and stability currently enjoyed by the local communities and threaten social order.

Consequently, he called on the National Assembly to come to the rescue of the pastoralists by resuscitating and passing the Grazing Reserves Commission Bill and other livestock management bills initiated by the previous National Assembly.

However, in response to this call, Okowa, who spoke through his Chief Press Secretary, Mr Olisa Ifeajika, said: “That shows their level of education and knowledge of the law. National Assembly will tell governors to stop making laws to govern their states. Where is that one in the constitution?

”Well, let’s see how far they will go with it. I don’t see any governor who will be ready to join issues with them. Governors are heads of their states; so if they are making laws for the good governance of their states, the National Assembly should stop them?

“May be they will create their own National Assembly. Anyway, anything happens in this country these days. The governors have the right to make laws for the good governance of their states. They are protected and empowered within the ambit of the Constitution of this land.

“So, they that want to contest it, let us see how far they will go. My governor is not ready to join issues with them at all in anyway. I don’t see the National Assembly asking governors not to make laws to govern their states.

“The governors are not trying to make laws to change any federal law; they are to make laws for the good governance of their states and they are entitled to that within the law. I don’t know how they see the National Assembly! To even contemplate it alone, is abnormal.” 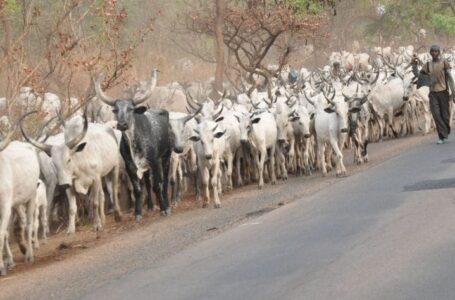 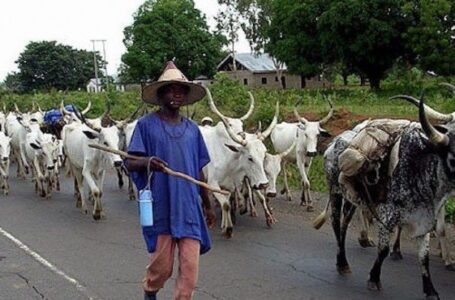 Price of cows will skyrocket if anti-grazing... 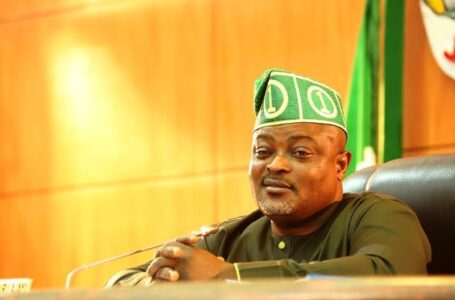