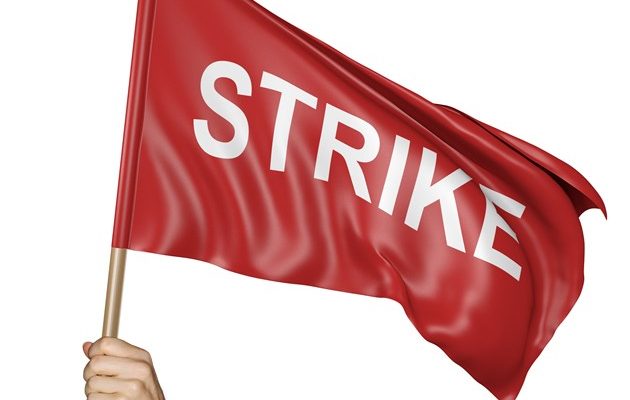 The Academic Staff Union of Polytechnics, ASUP, said it has on Monday commenced an indefinite strike.

The President of the union, Anderson Ezeibe, during a press conference on Tuesday said academic activities had been shut shown in all polytechnics and like institutions nationwide.

The union said this followed the failure of the government to address the sorry state of polytechnics and monotechnics and the expiration of the ultimatum issued since March 2020.

Ezeibe listed the lecturers’ grievances to include non-implementation of 2014 NEEDS Report and non-release of revitalization fund to the sector despite assurances since 2017.

He said: “Our grievances also include the non-reconstitution of governing councils in federal polytechnics and many state-owned institutions leading to the disruption of governance and administrative processes in the institutions since May, 2020.

“This has also undermined the renegotiation of the union’s 2010 agreement with the government which was unilaterally suspended by the government for over two years now.” 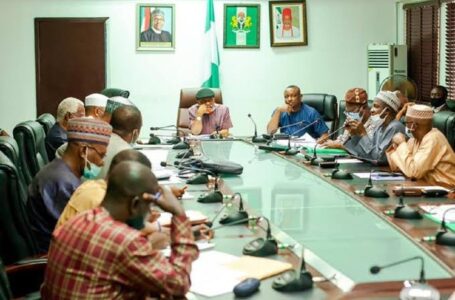 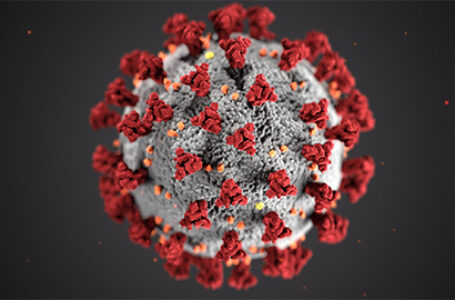