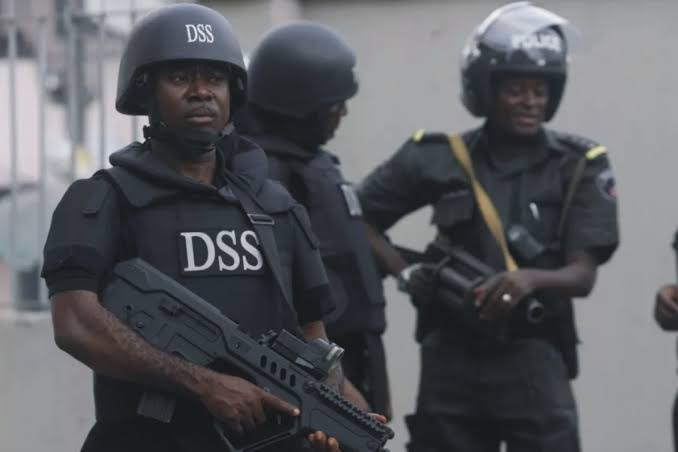 The Department of State Services (DSS) has initiated a probe into the killing of a newspaper vendor by one of its operatives in Abuja.

This was announced by DSS spokesperson, Dr. Peter Afunanya, at its National Headquarters in Abuja on Friday.

Afunanya said the suspect is a DSS operative deployed to the convoy of the Speaker of the House of Representatives as a security escort.

The announcement comes after the Speaker, Femi Gbajabiamila, handed over the suspect, Abdullahi Hassan, for investigation to the DSS on Friday.

The DSS said: “The Service hereby confirms that the suspect is one of its personnel deployed to the Speaker’s convoy as a security detail. And as already stated by the Speaker that he has been suspended from his convoy, the Service has further withdrawn him from the assignment.

“As part of its disciplinary procedures in the instance, he has been taken into detention. In addition, the Service has opened a detailed investigation into the matter.

“While it pledges to be transparent and accountable in handling this, it is liaising with appropriate authorities to achieve this objective.”

Gbajabiamila had, in a statement, promised the family of the deceased, Ifeanyi Okereke, justice for their slain relative.

He said he was “deeply shaken” by the incident and made a commitment to help his surviving family.